Professional cartoonist/illustrator established in 1985. Mark is a Comic strip artist-character creator-scriptwriter and gagwriter. With over 30 years experience and successfully published in every major British comic title including top selling titles such as Whizzer and Chips-Buster-Roy of the Rovers-Dandy and Beano. Mark has illustrated for BBC TV schools education series ‘Look and Read’ as well as infamously mentioned in the House of Commons and National Press for humorous little book The Tourists Guide to Britain which poked fun at the British. Mark work is traditional ink original sketches and transformed via computer digitally for colour and enhancement. He has a keen eye for capturing facial character expressions and experienced in transforming manuscripts to flowing comic strips. 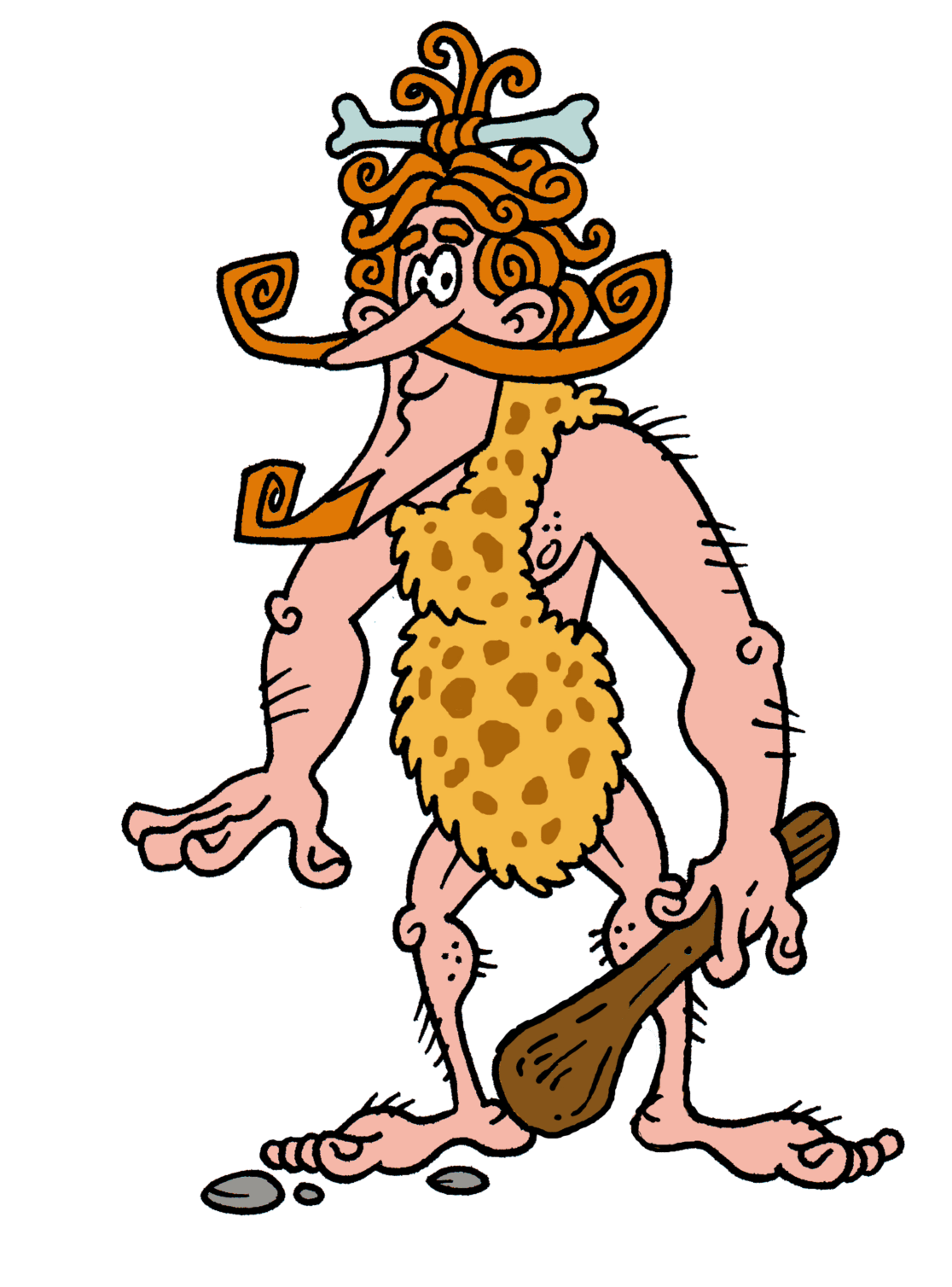 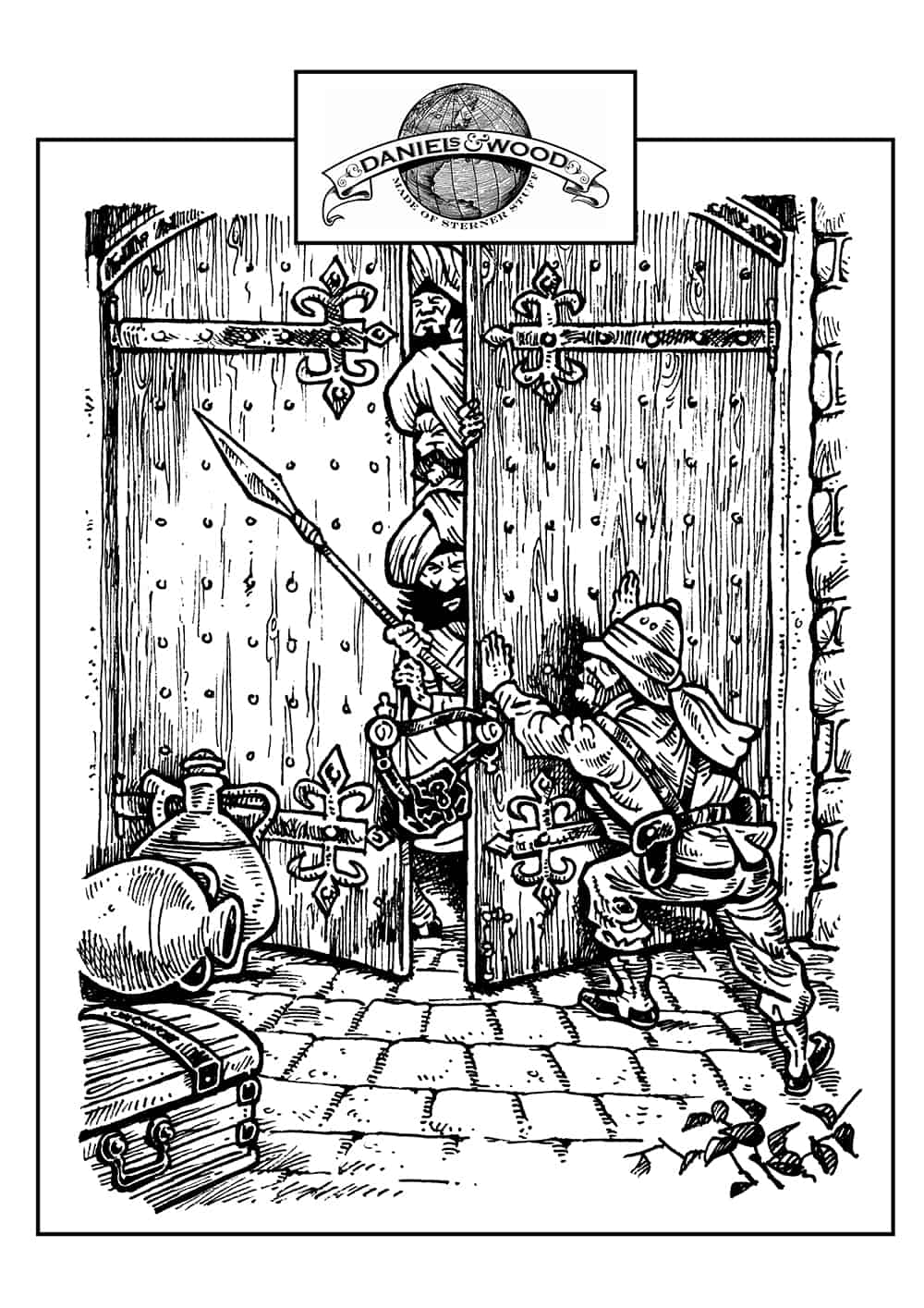 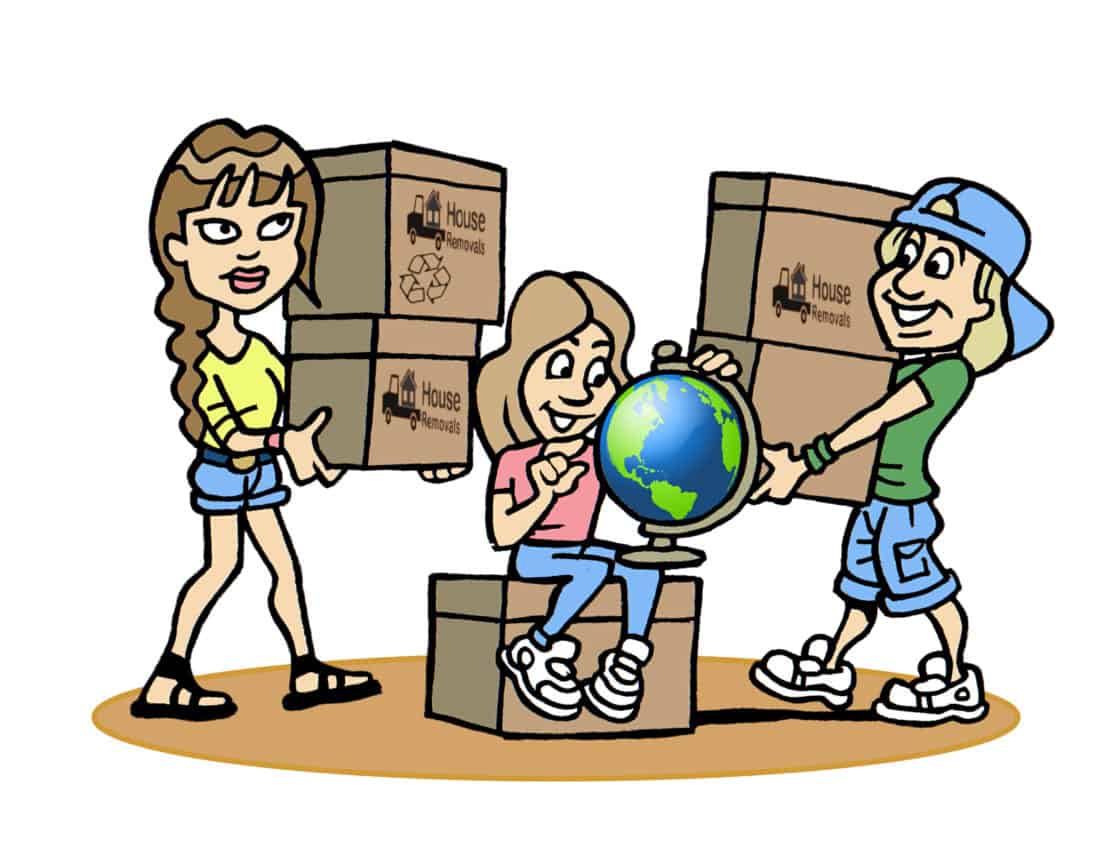 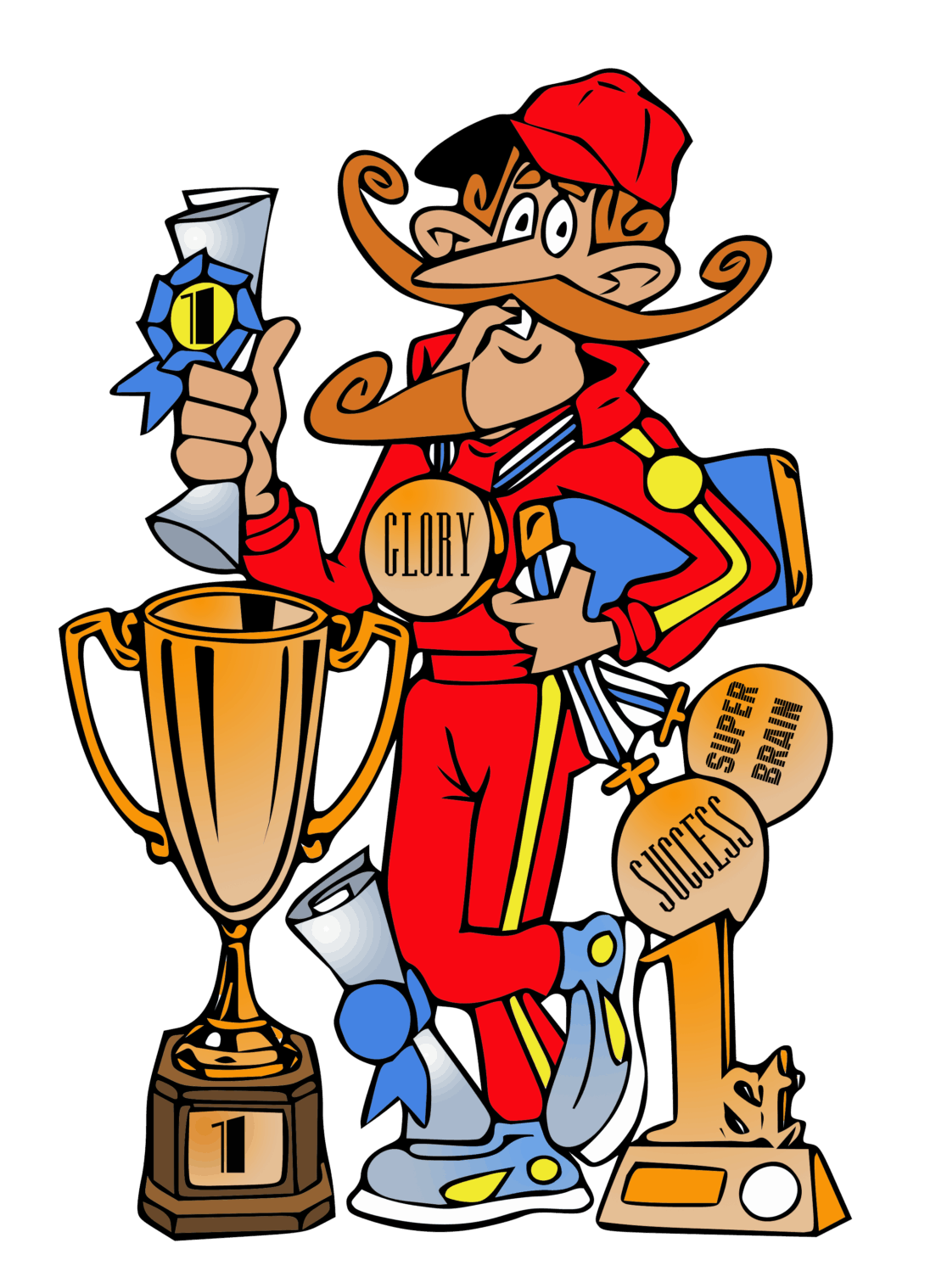 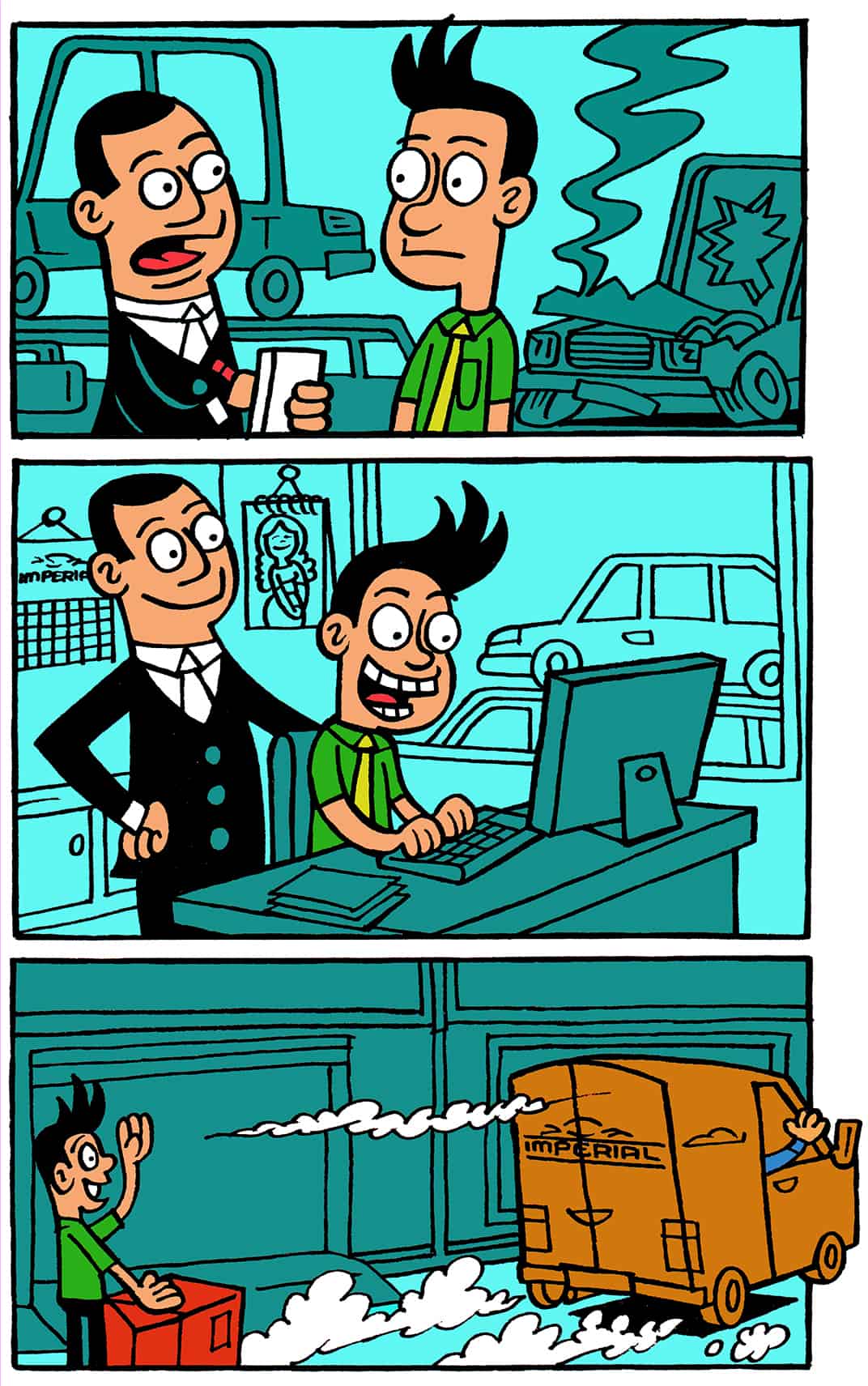