Nick Sellers is a freelance illustrator that has been working within marketing and advertising for 25 years. With huge experience of the design industry, covering both print and electronic media. Nick has an extensive and varied portfolio showing his expertise in illustration.

Nick studied illustration at Middlesex University, where he gained a first in General Illustration, and later studied screen-printing at London College of Printing. Both heavily contributing to the strong graphical style employed in much of Nick’s current work.

Having developed his own style, Nick’s work is now created digitally, resulting in high-impact images ideal for publishing houses, websites and magazines. Nick also creates and sells limited edition giclee prints and has had many solo exhibitions and often shows within the York Open Studios Group and many online galleries. 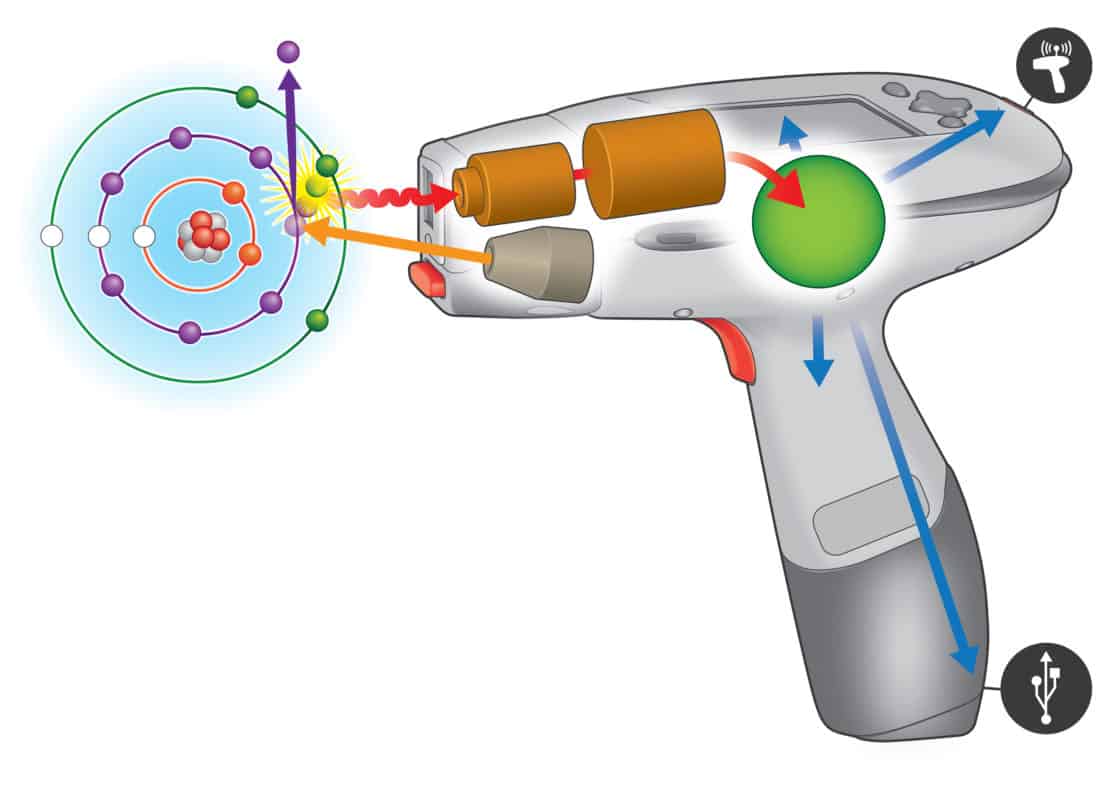 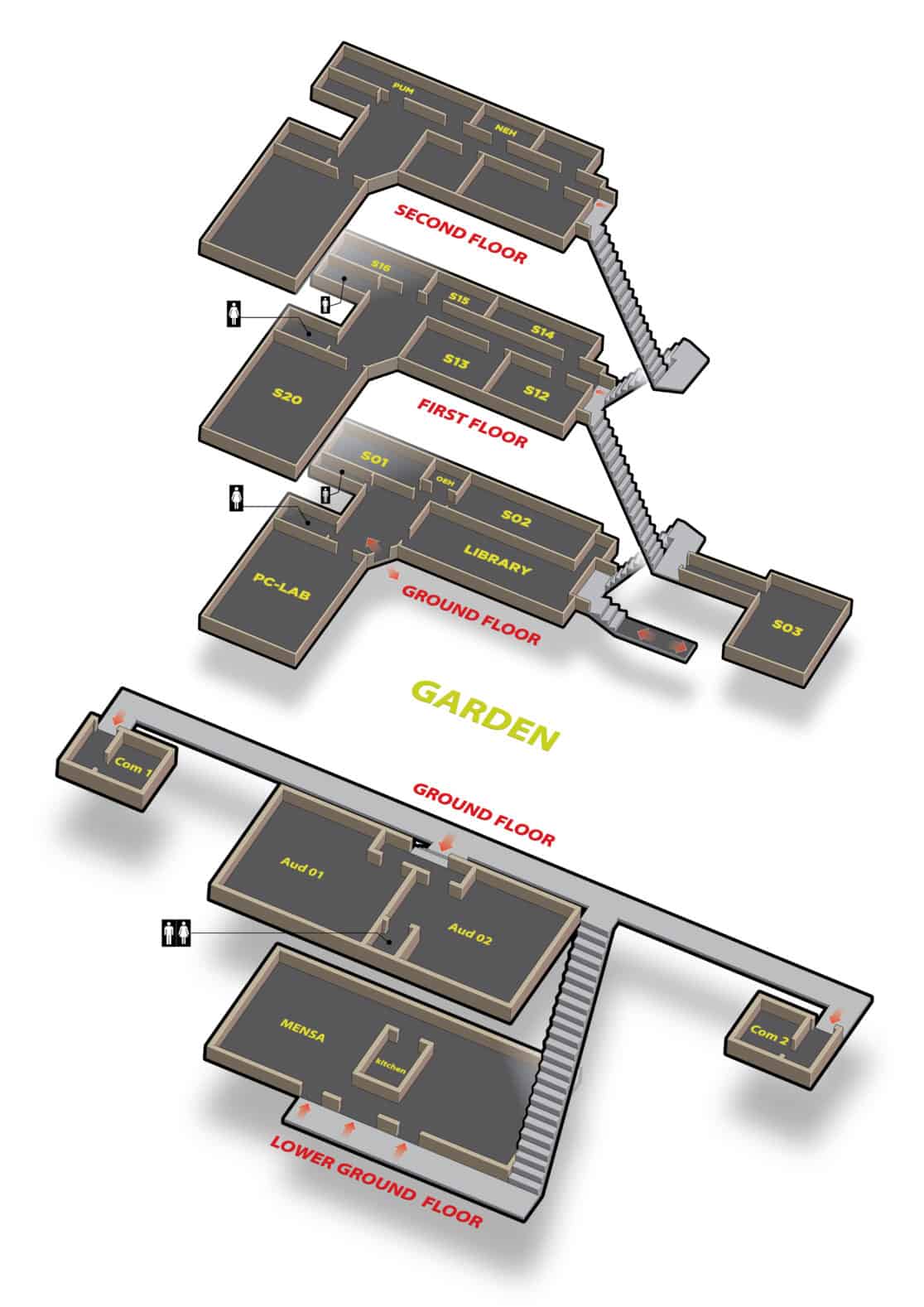 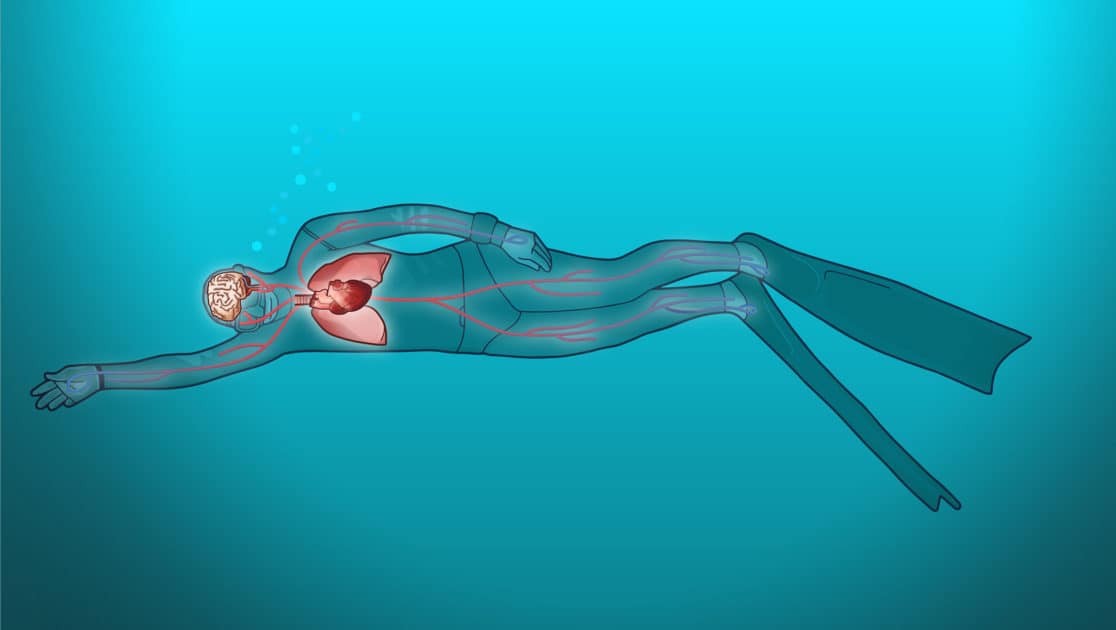 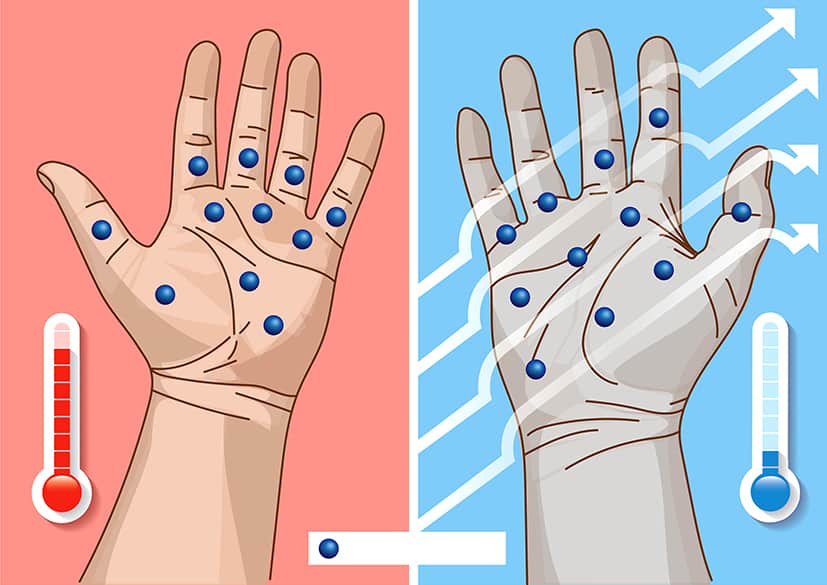 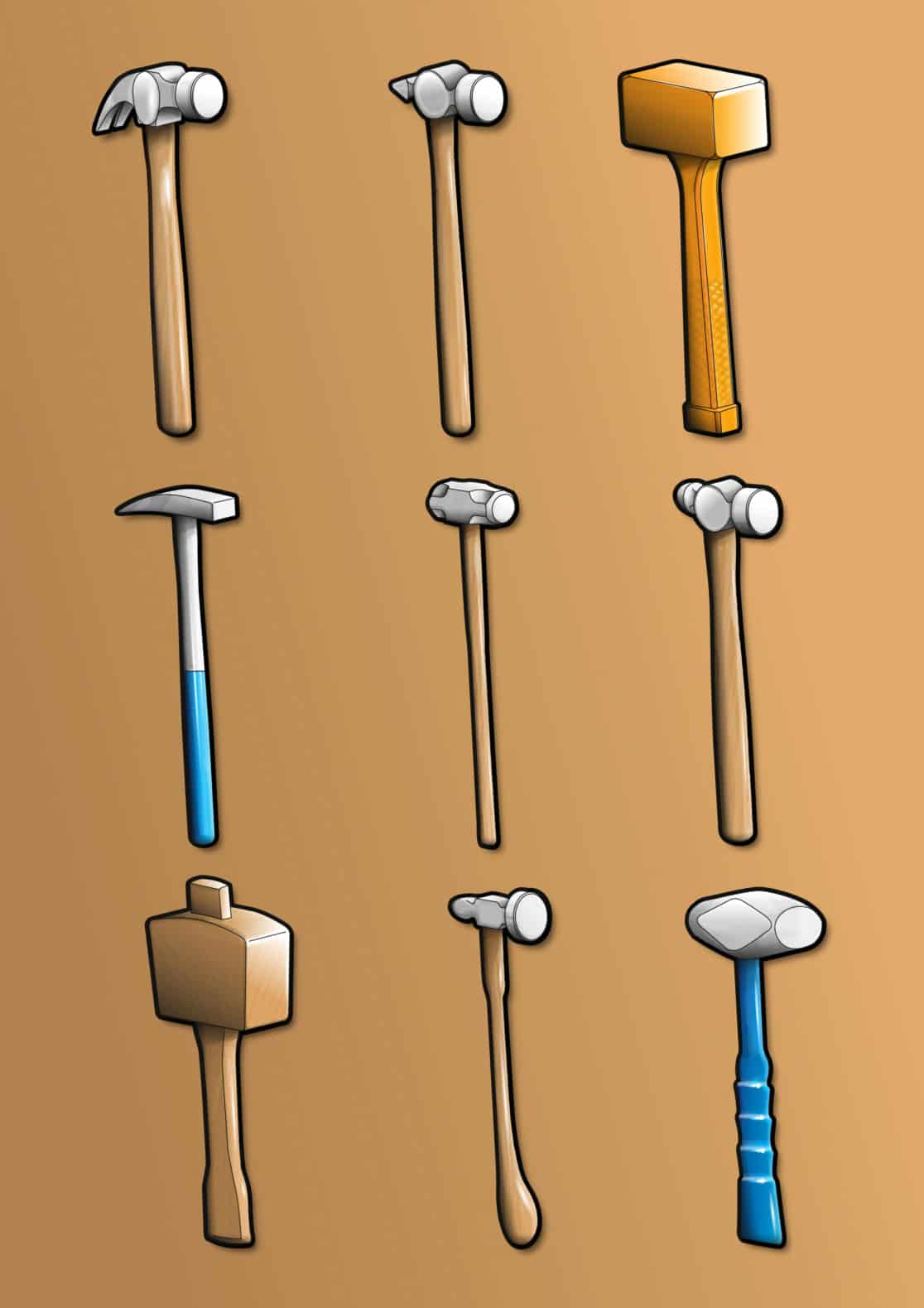 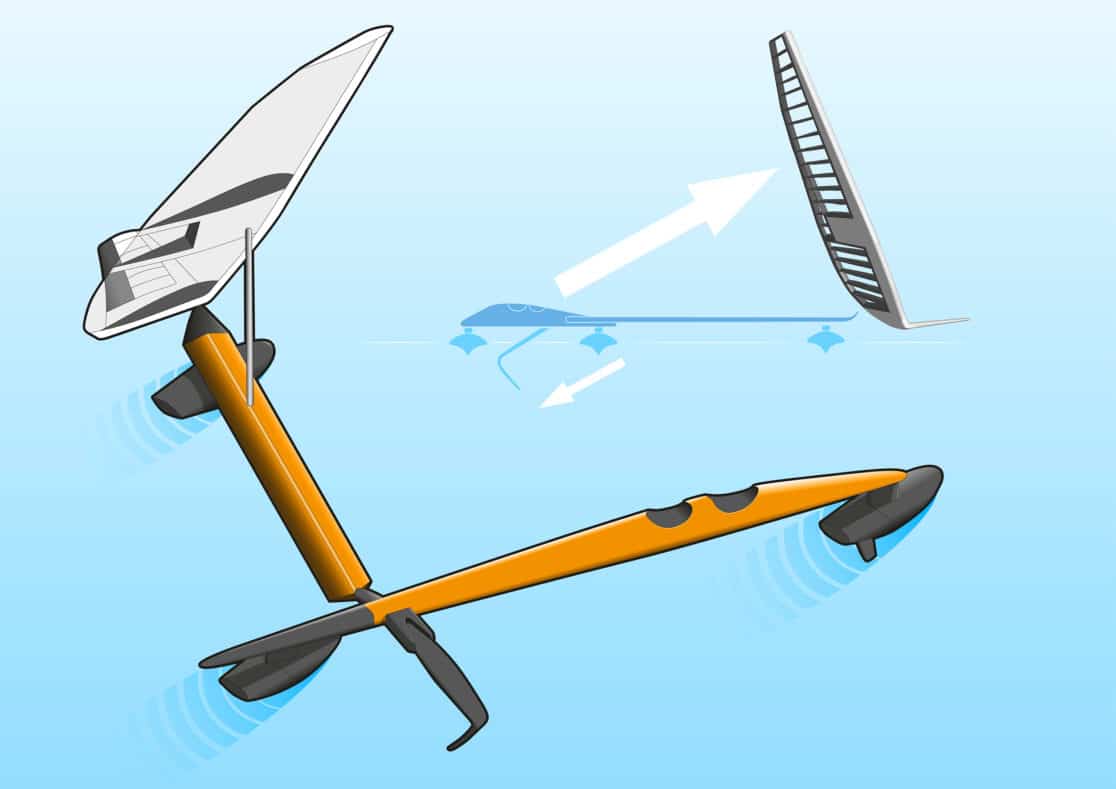 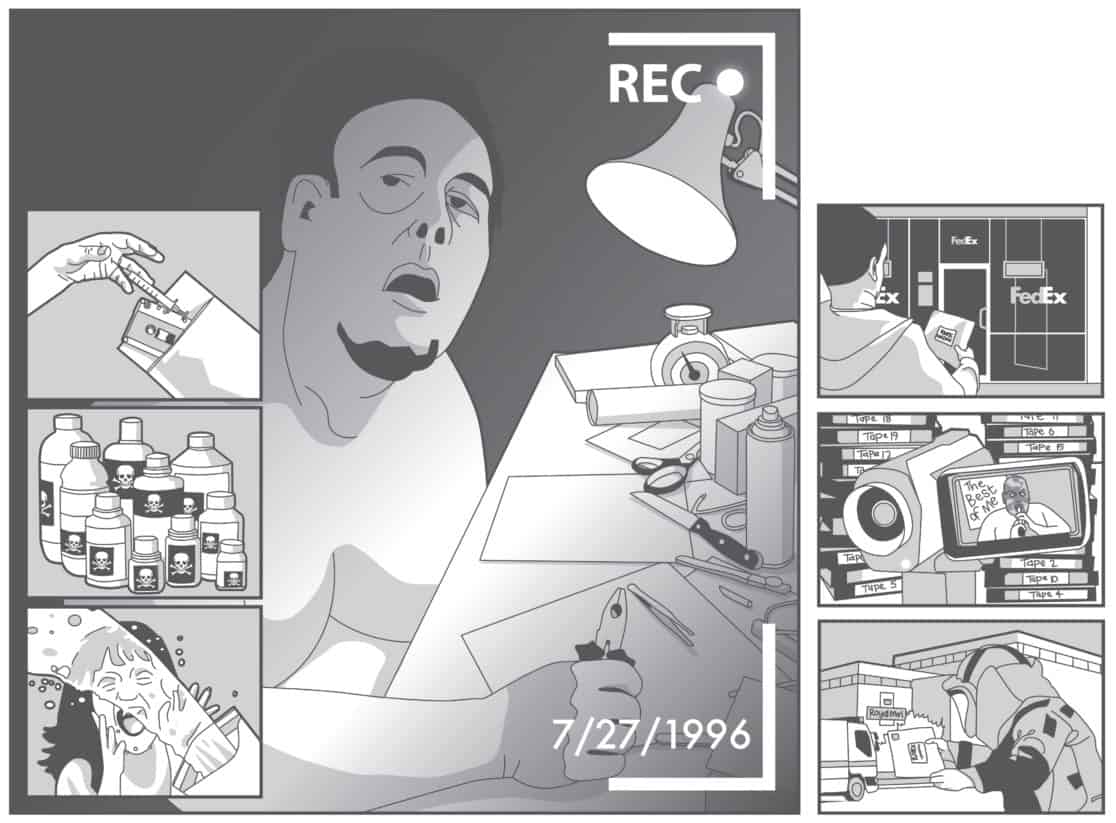 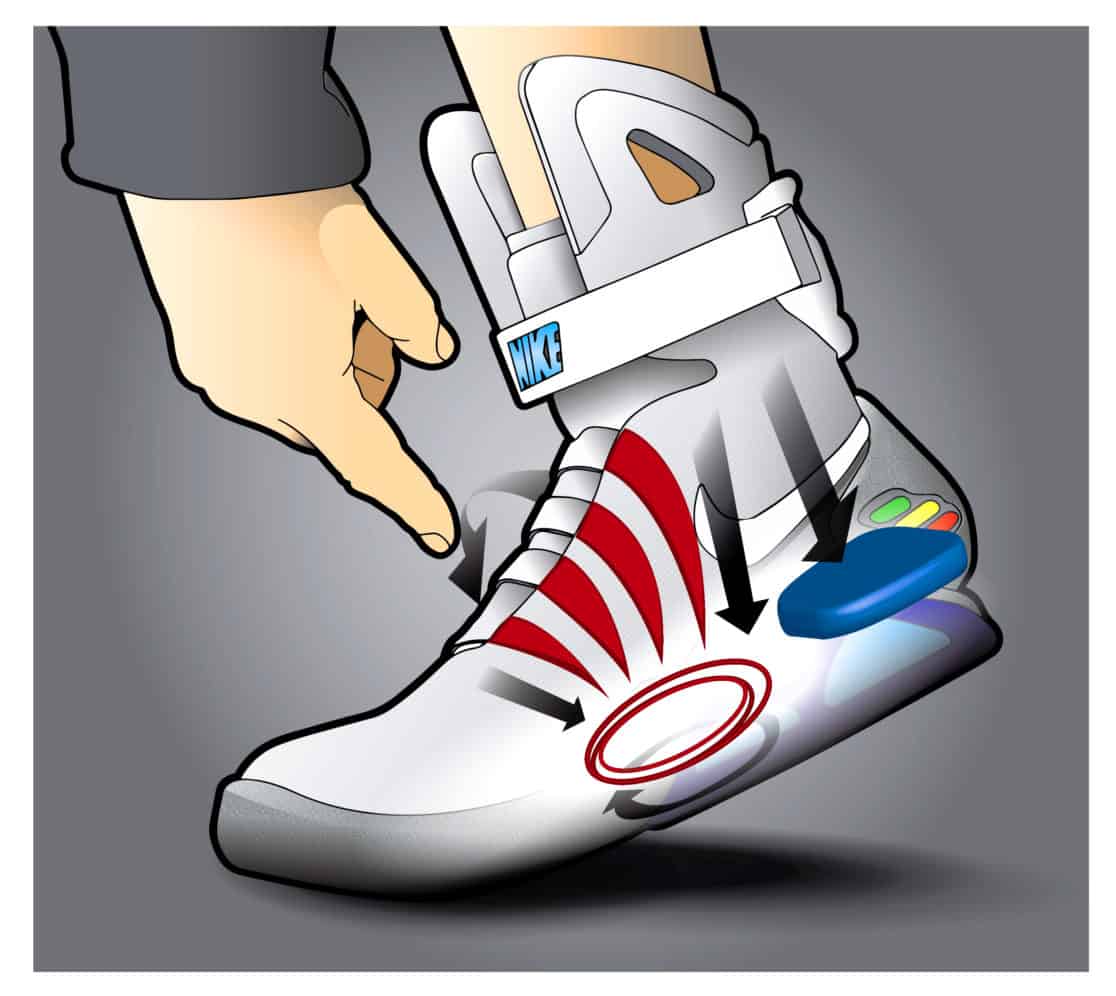 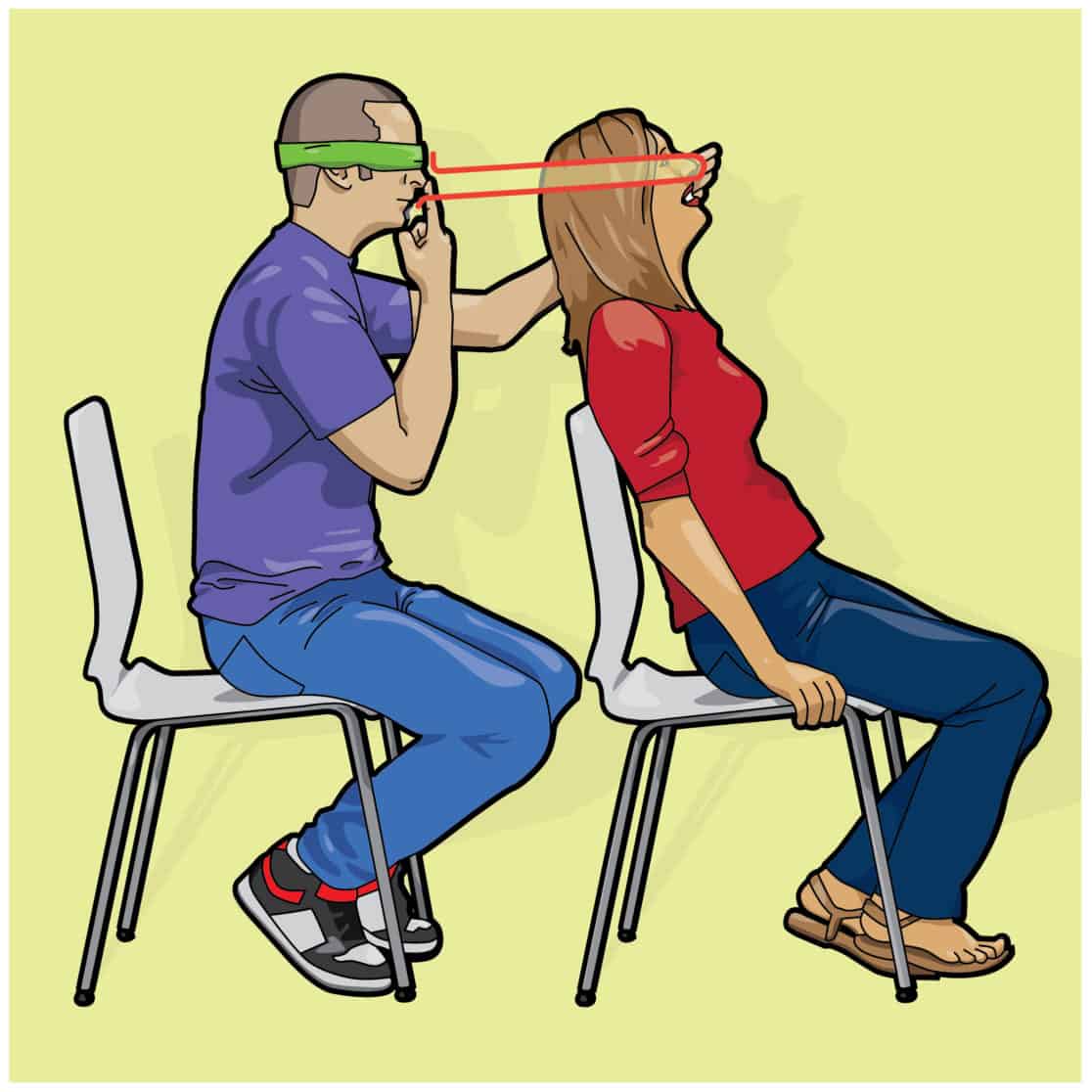 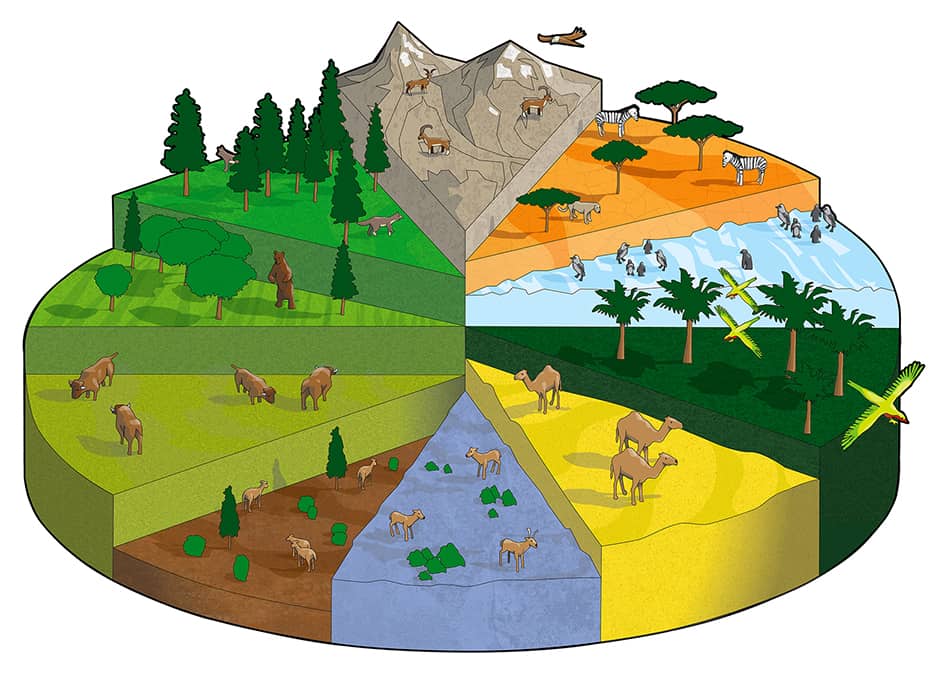 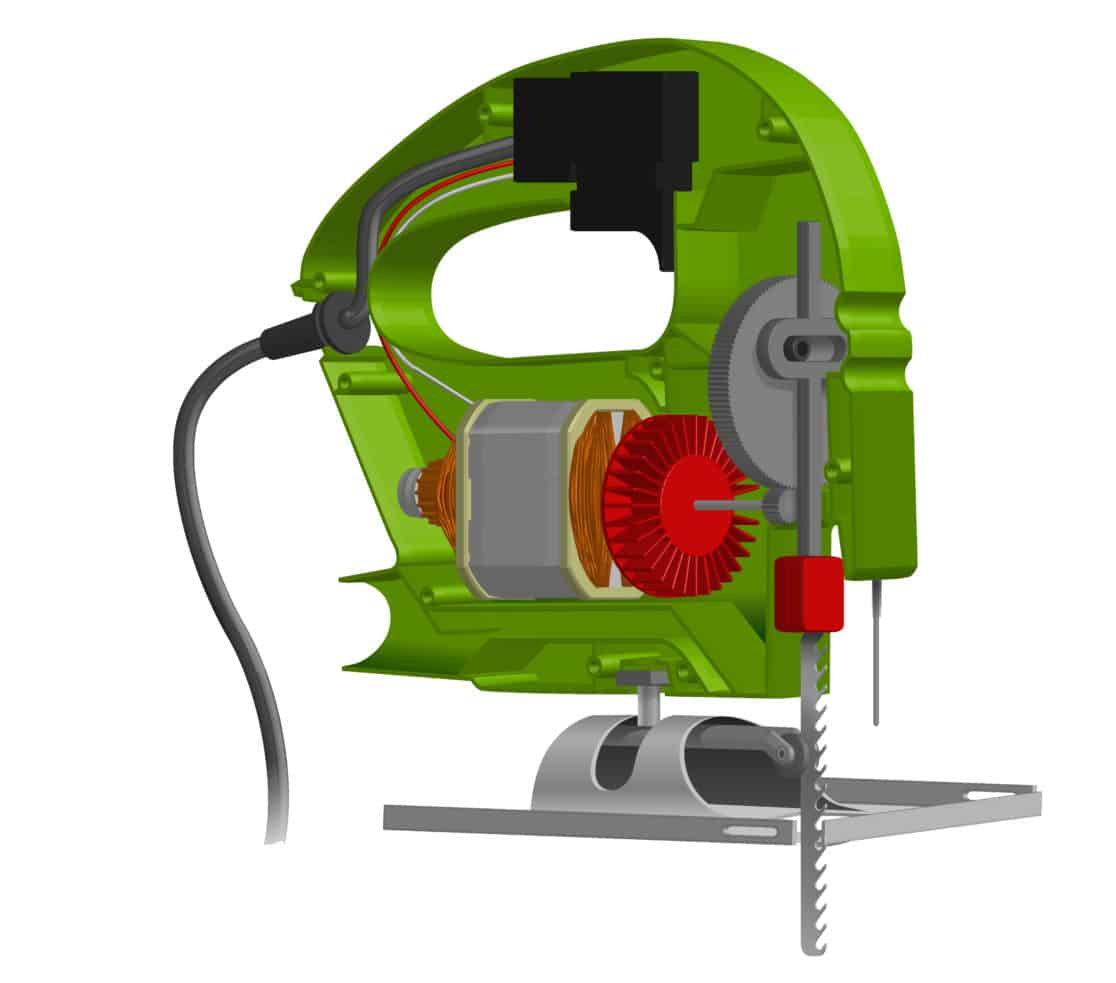 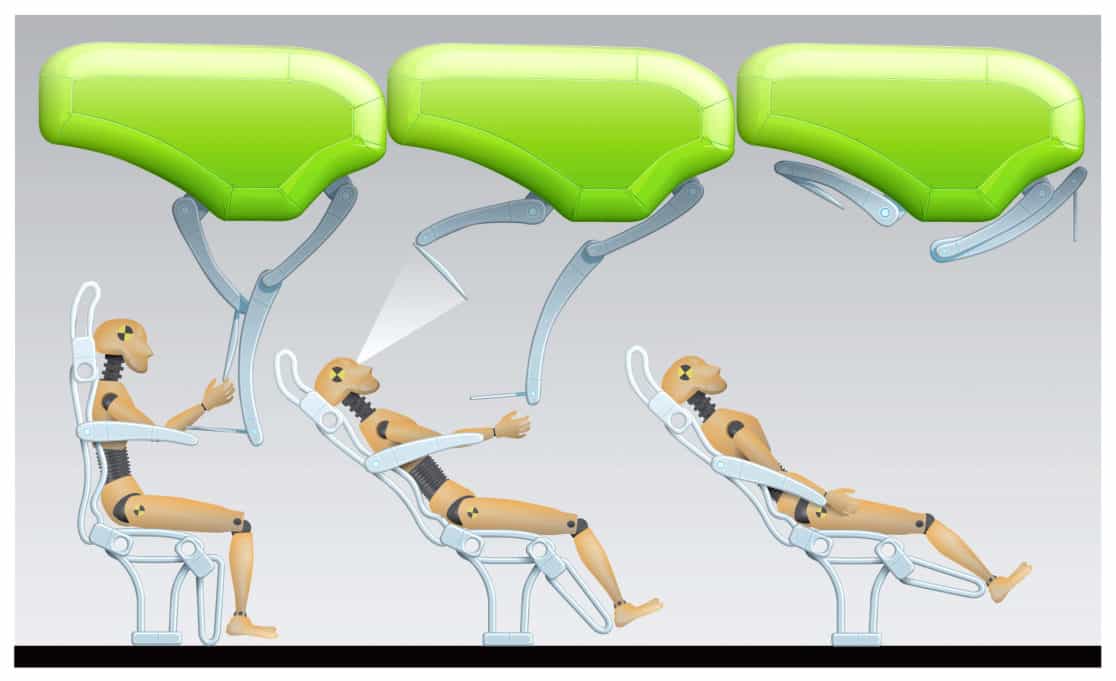 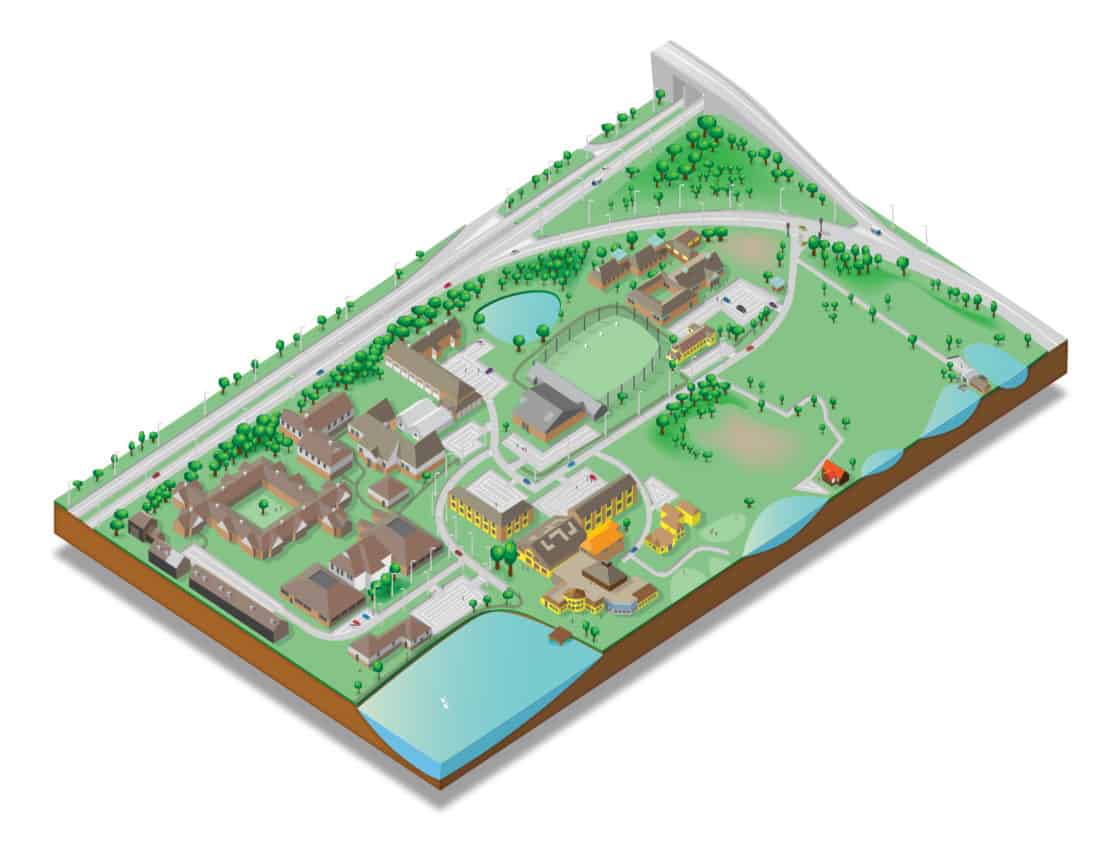 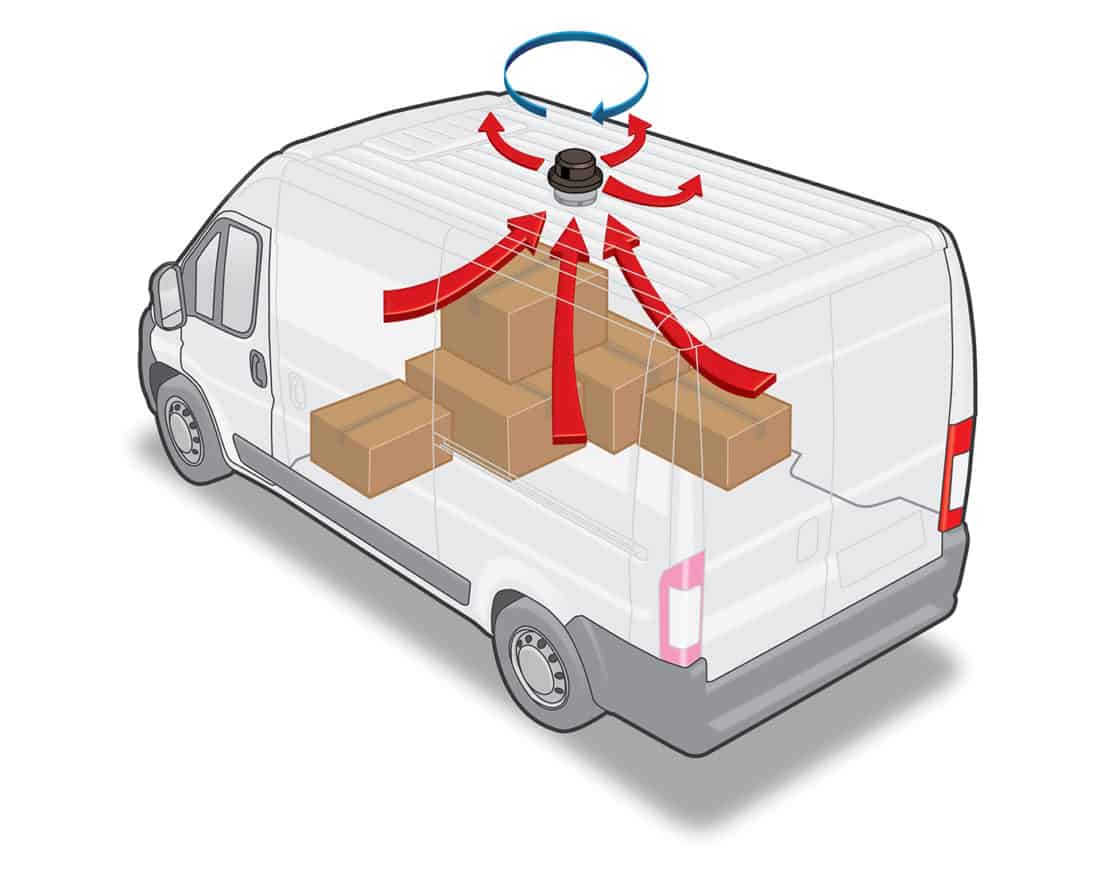 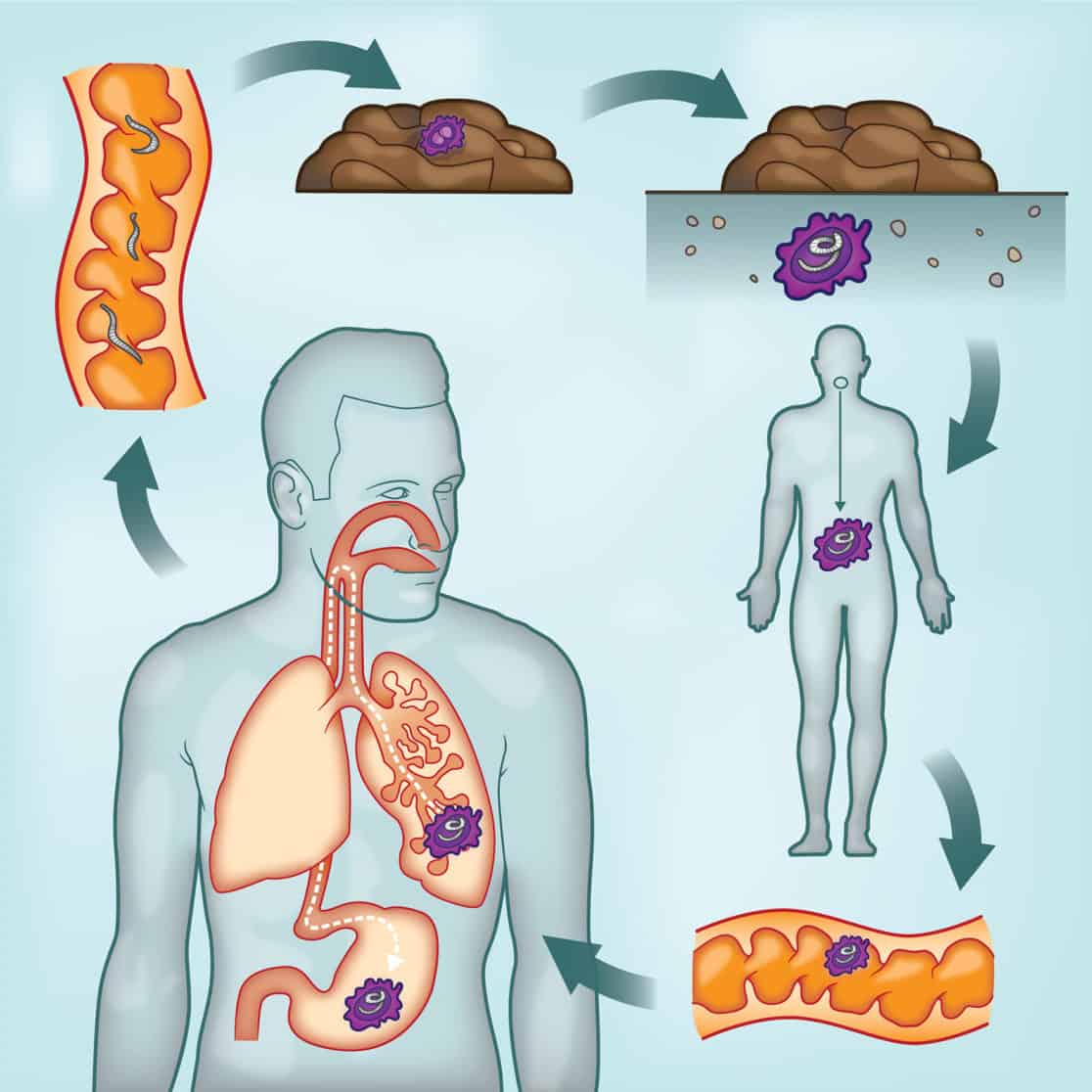