I’ve been a freelance illustrator since 1995. My early influences were the British comics of the 1970s, such as Whizzer & Chips, Shiver & Shake & Cor!. Then I got into the ‘dip pen’ masters Ralph Steadman, Gerald Scarfe and Ian Pollock. Who influenced my early ‘style’ and choice of media – inks and watercolours.

By 2003 I had moved on to creating my illustrations on the computer, using a Wacom tablet, and adobe programs, photoshop and illustrator. My style has also evolved into a more generic and friendly look. However I am still prone to knocking out a acerbic cartoon or two! 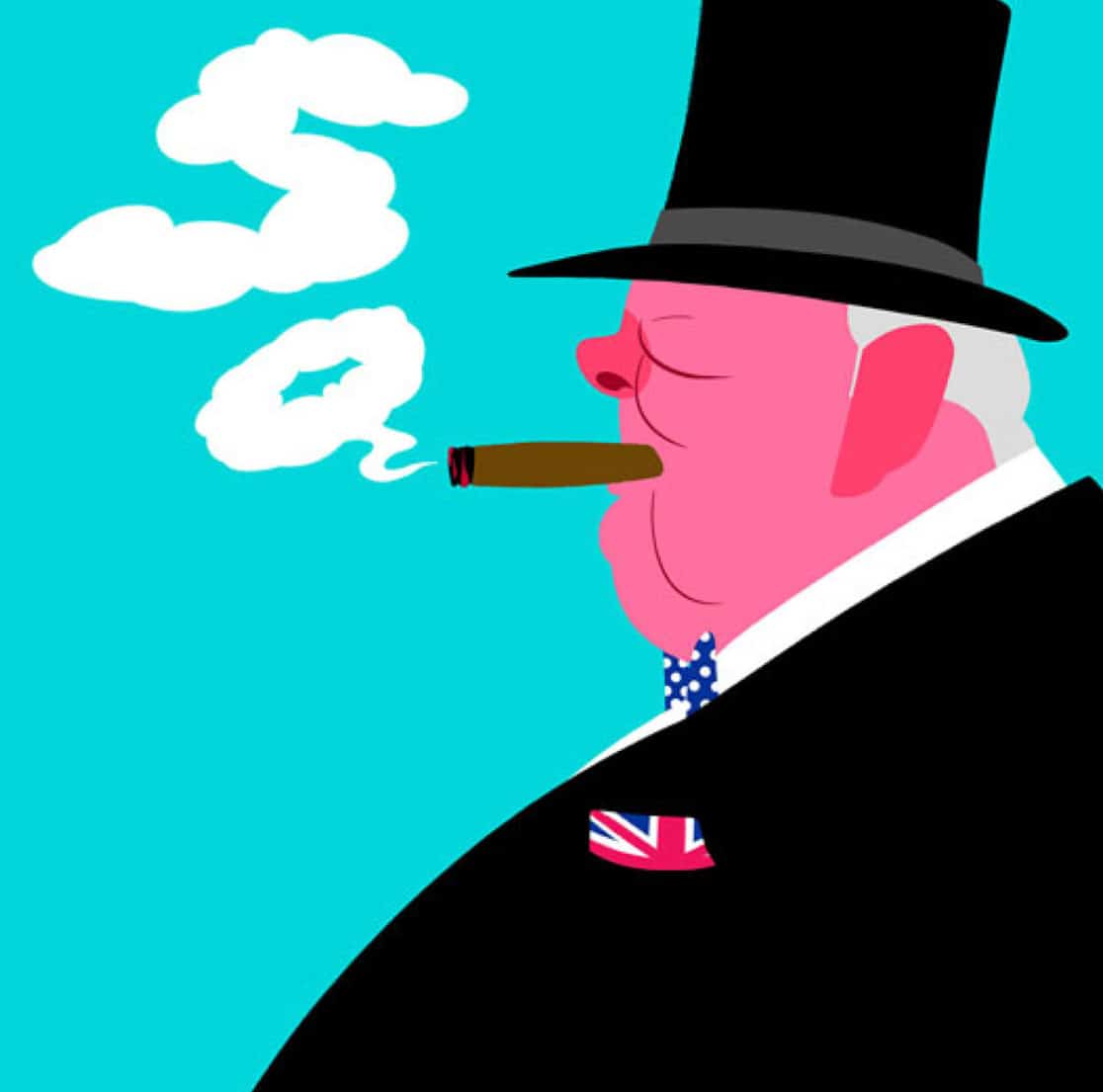 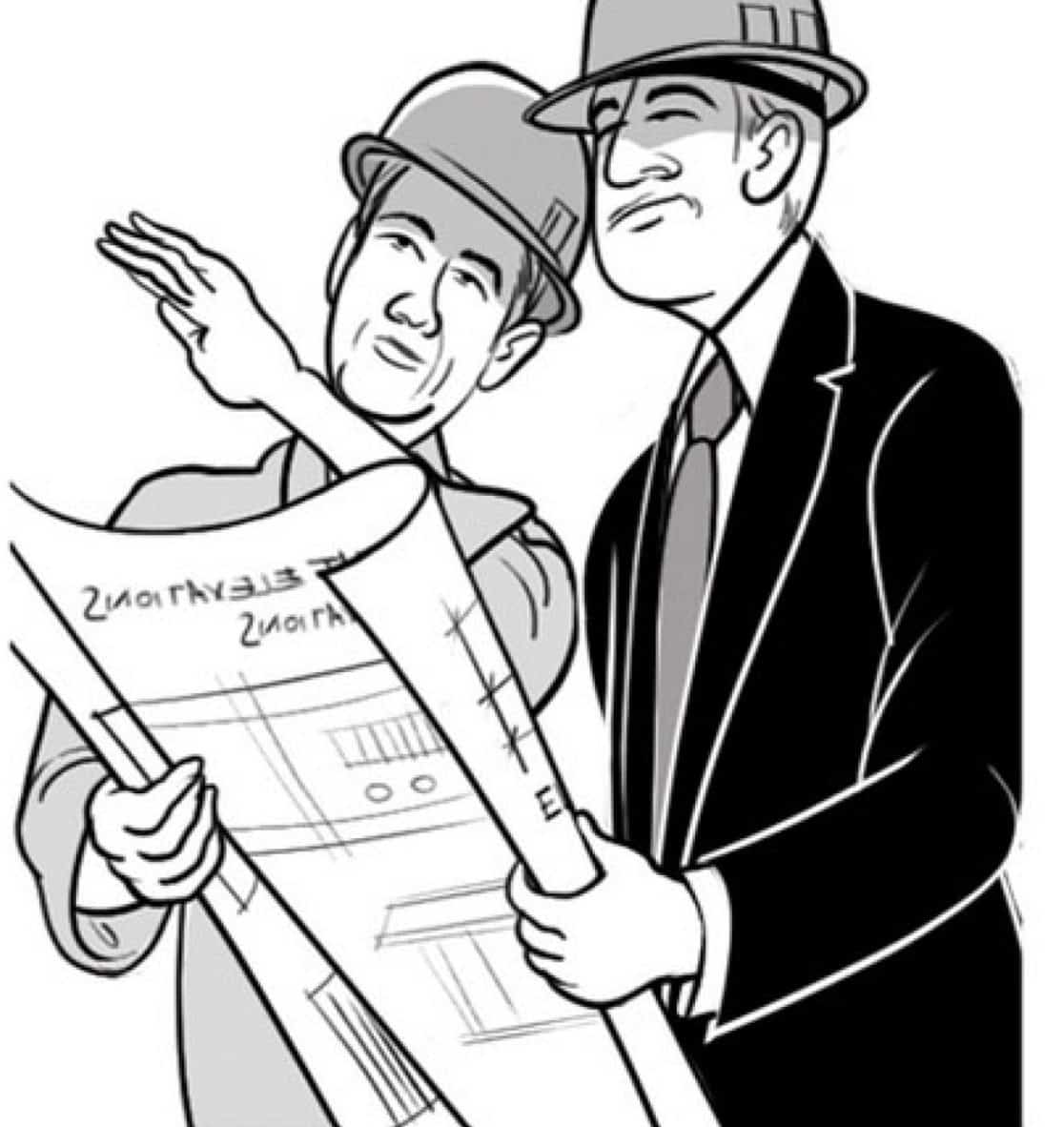 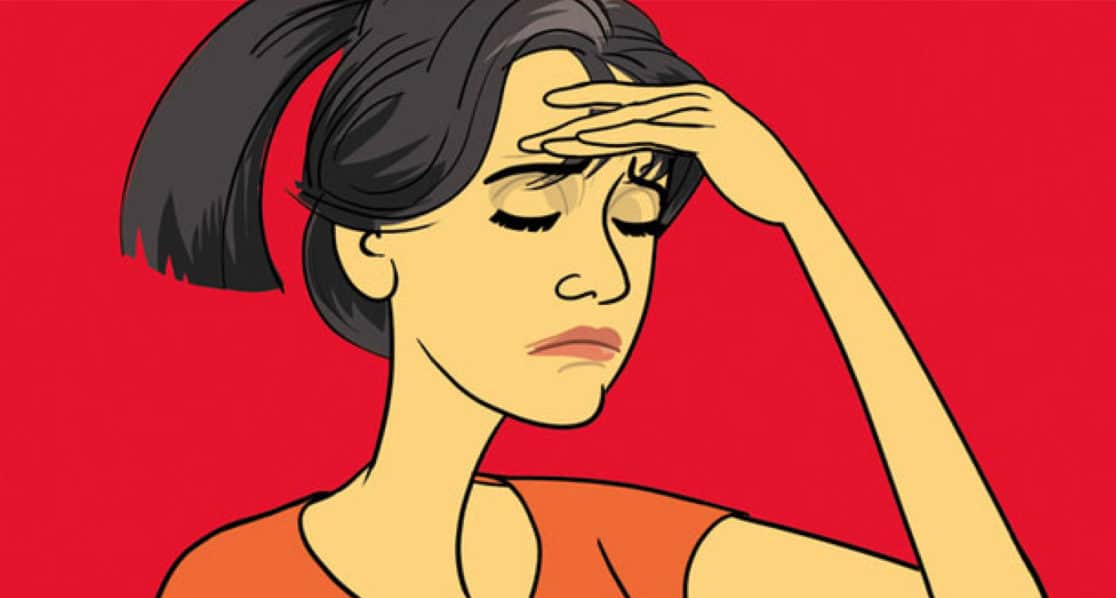 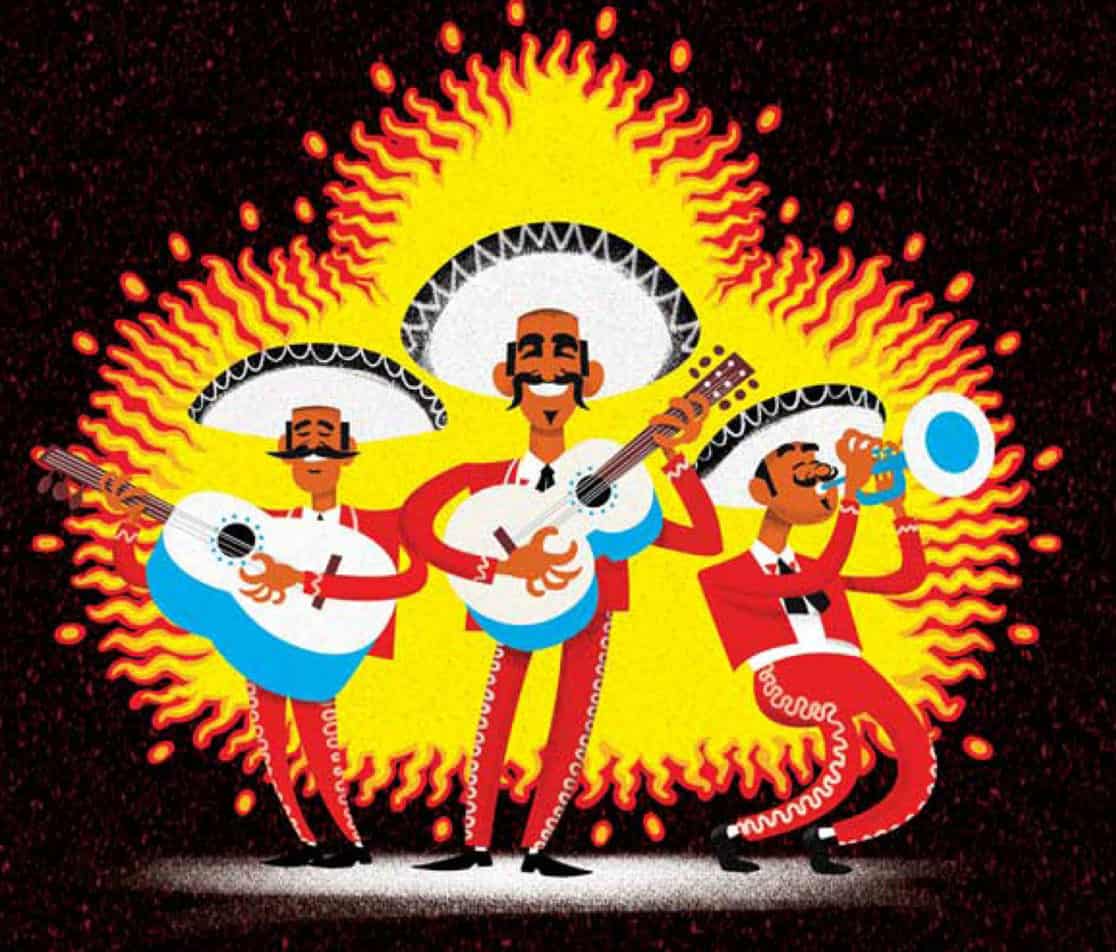 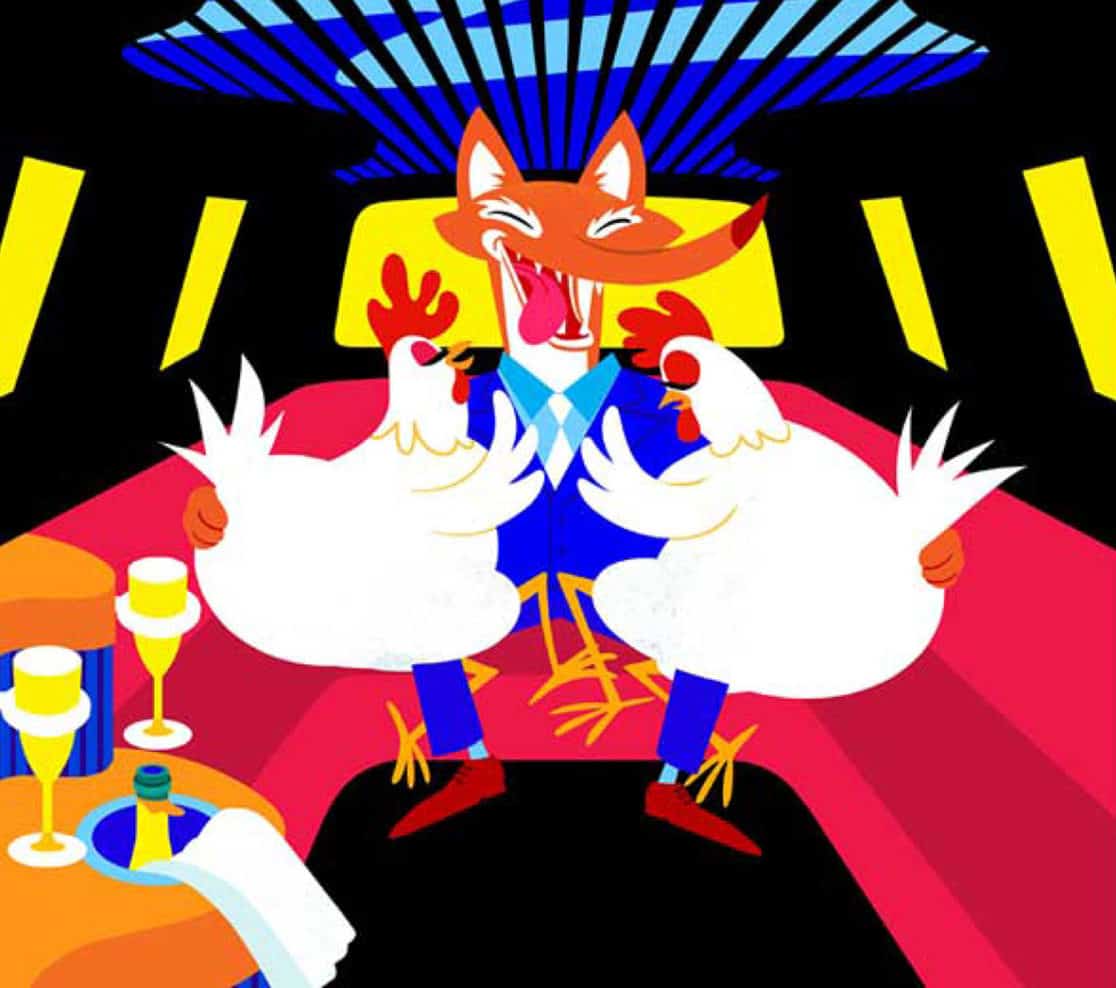 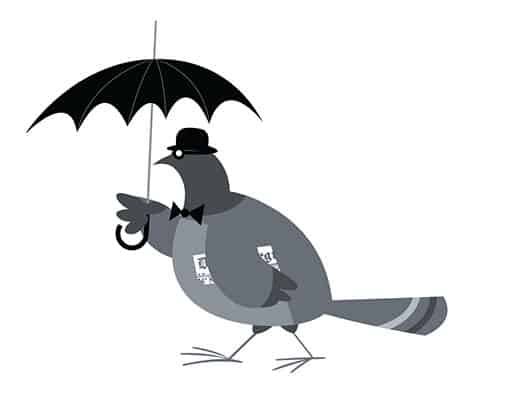 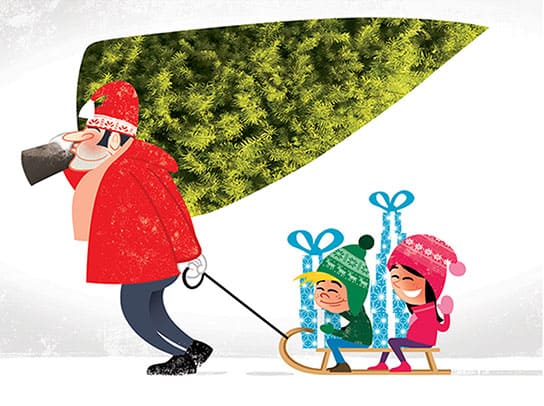 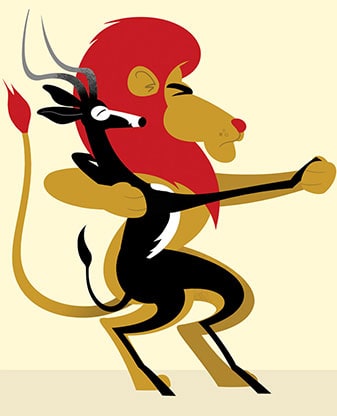 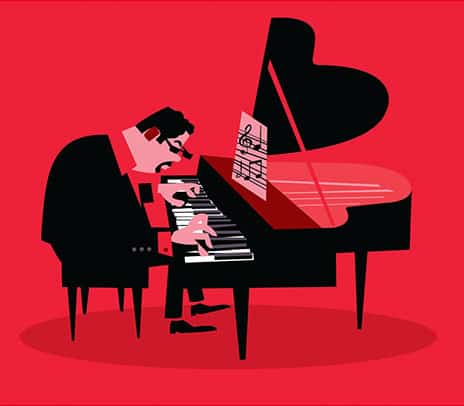 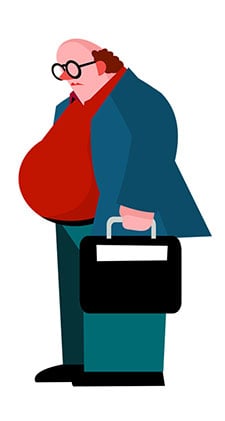 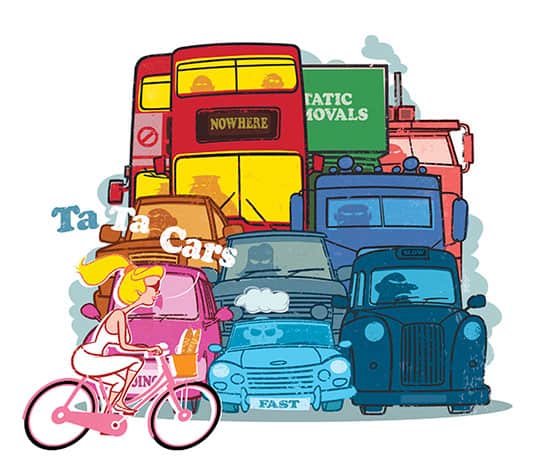 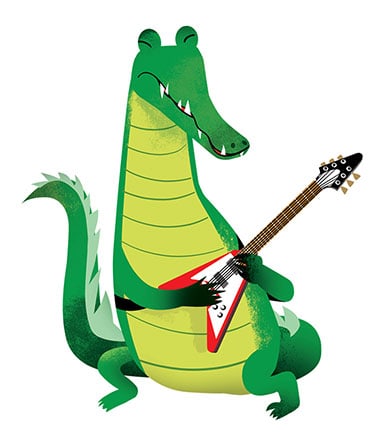 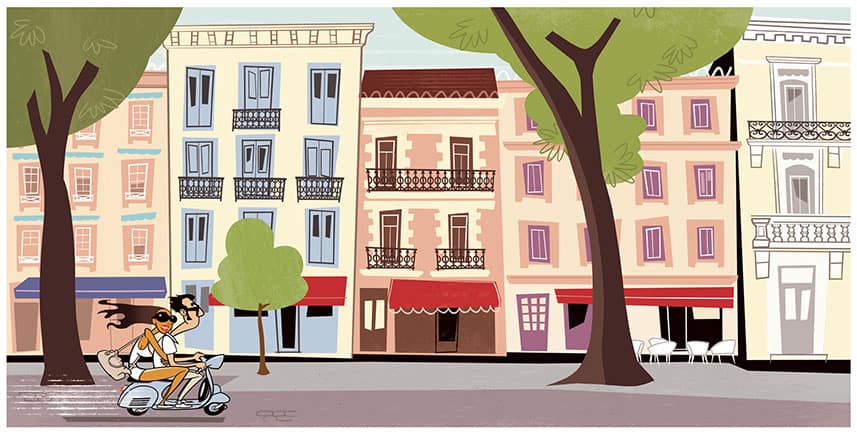 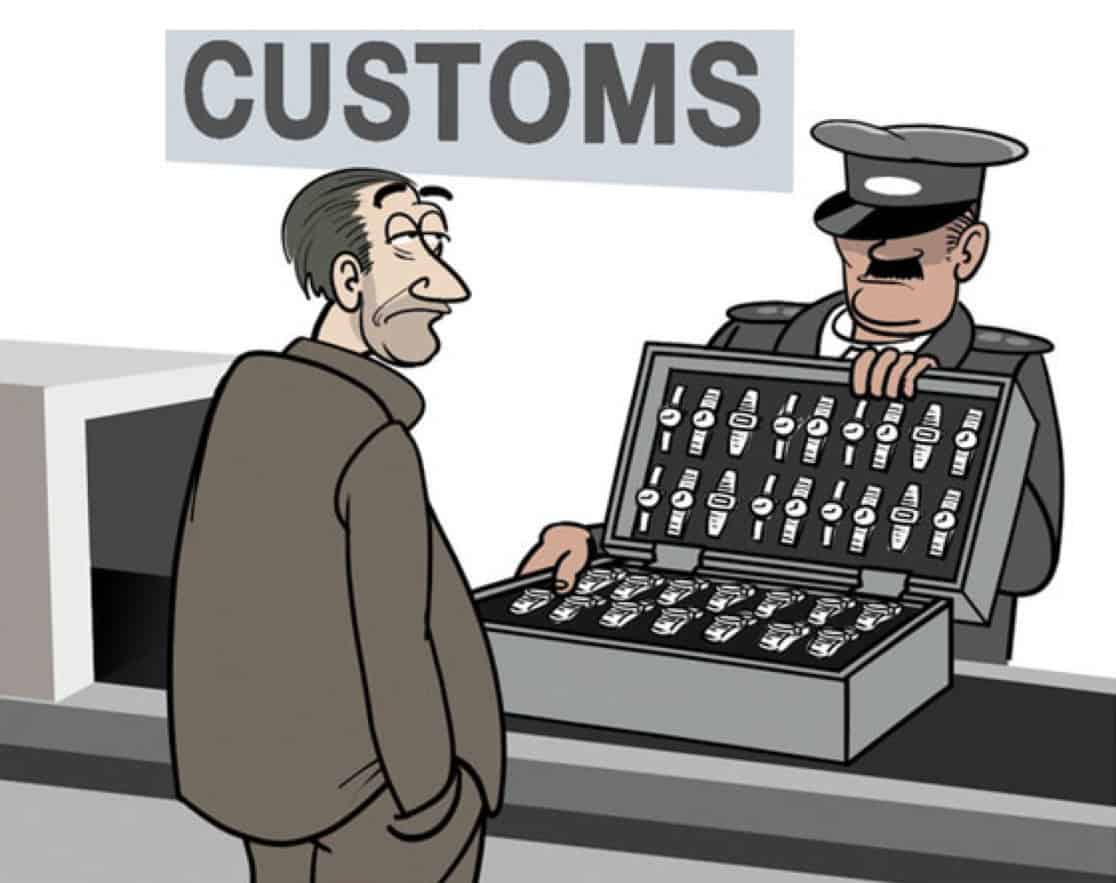