Peter Owen Duncan Edwards (nom de plume PODE) studied Art Foundation at Camberwell College of Art and Design and BA Illustration at London College of Communication. Since those heady days, he has worked on a plethora of differing projects, from commercial storyboarding and editorial illustration to album covers, posters, comic strips and children’s books. He has also exhibited his fine art paintings in many of London’s hottest galleries. At the present, he is working on two of his own illustration projects, the children’s book Milly Harper Battles the Snake Men of Mu and the epic graphic novel Heritage. In those rare moments he is without pen or mouse in hand, PODE likes sci-fi movies and books, exploring the world and meeting the curious peoples and creatures which populate it. Ideally close to, or beneath, the sea. 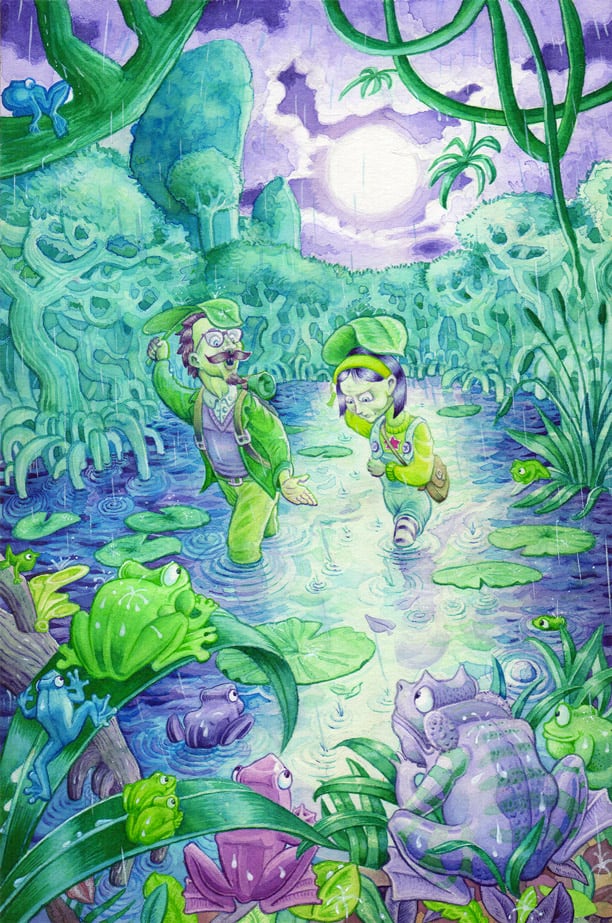 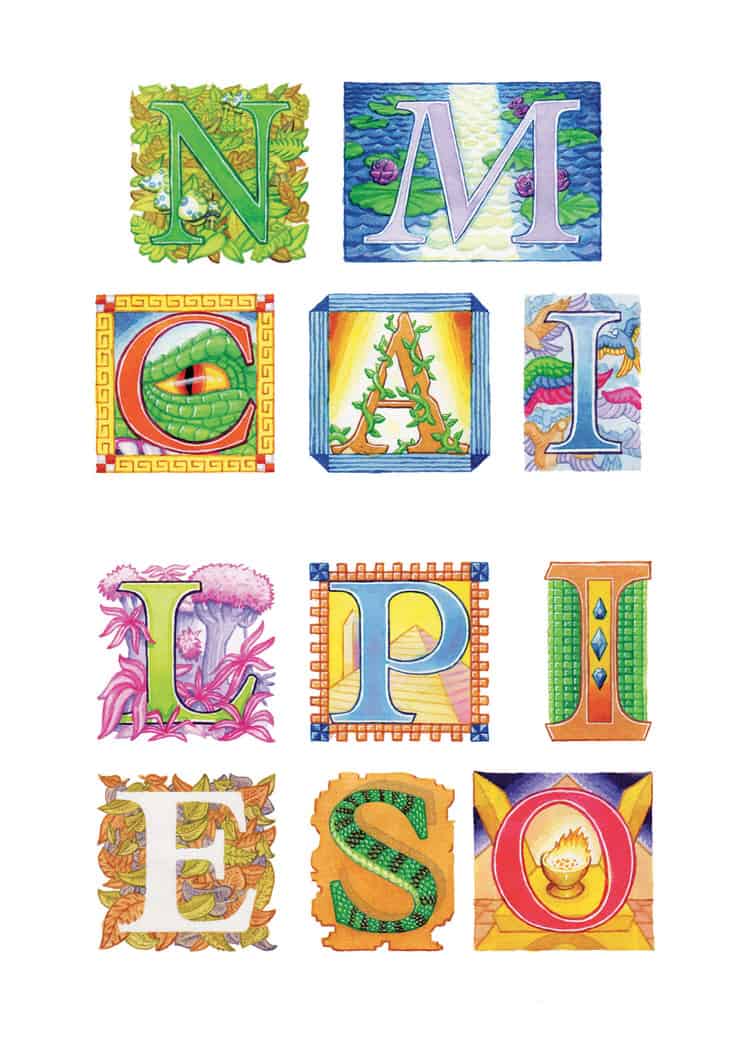 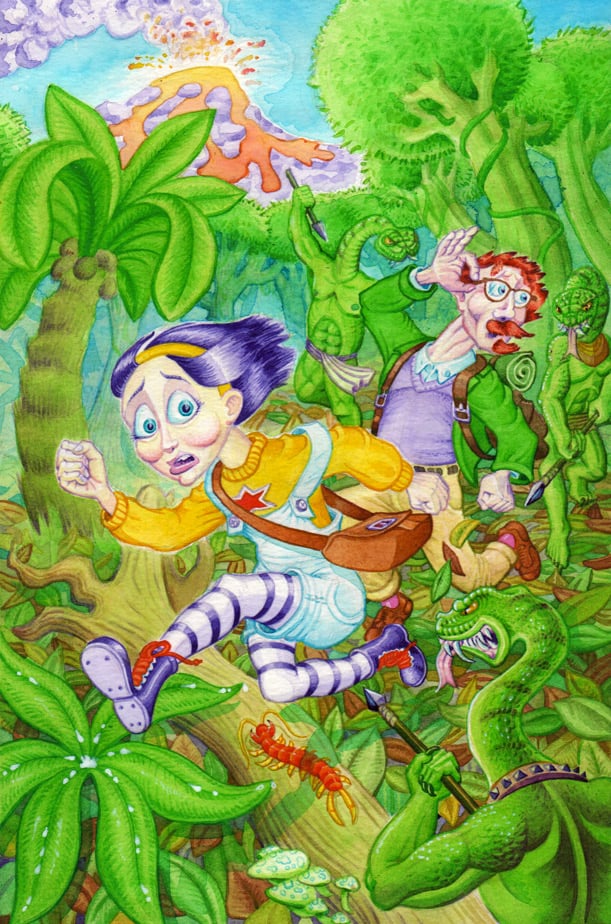 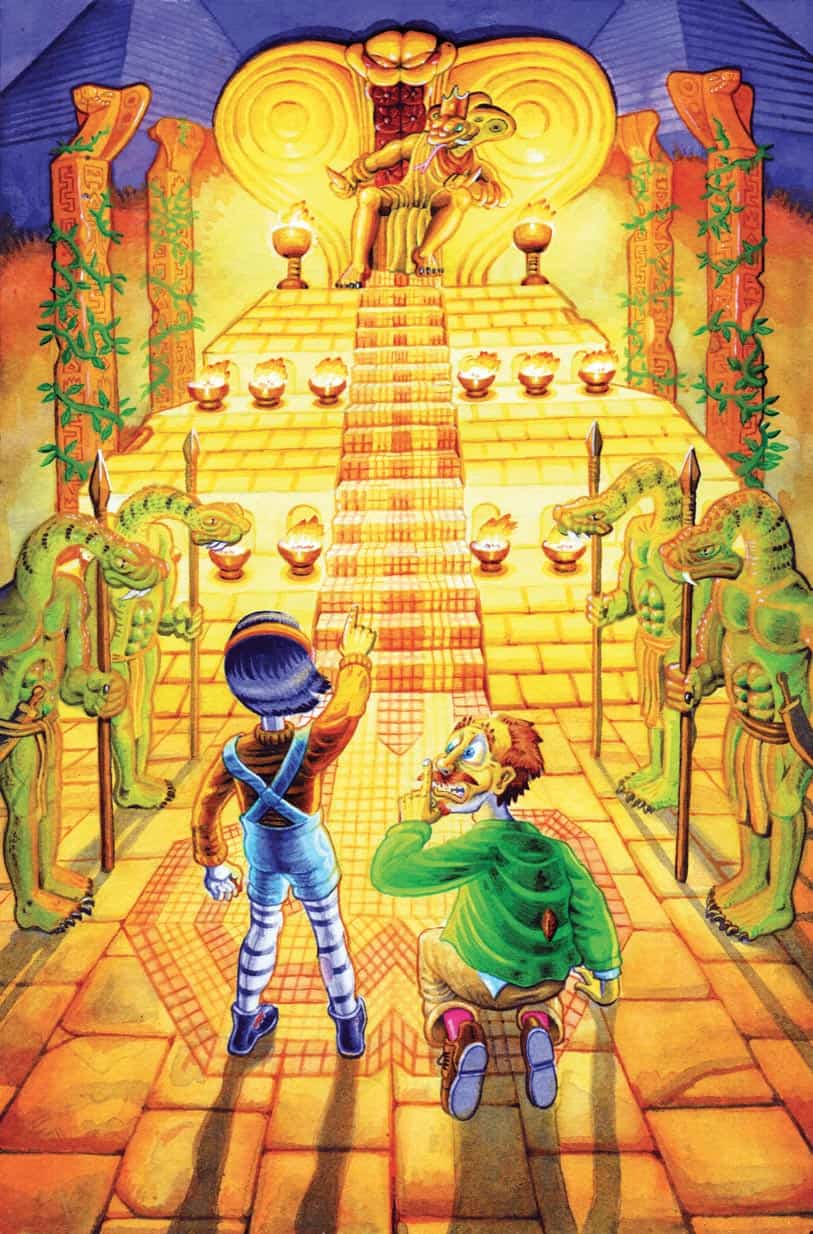 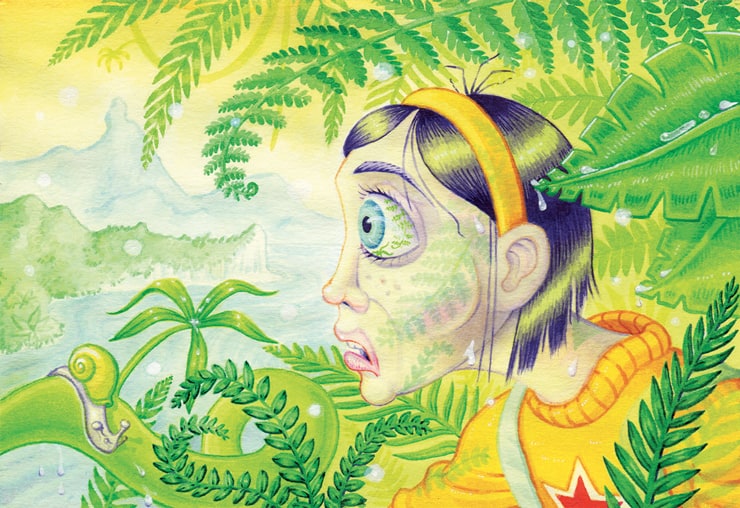 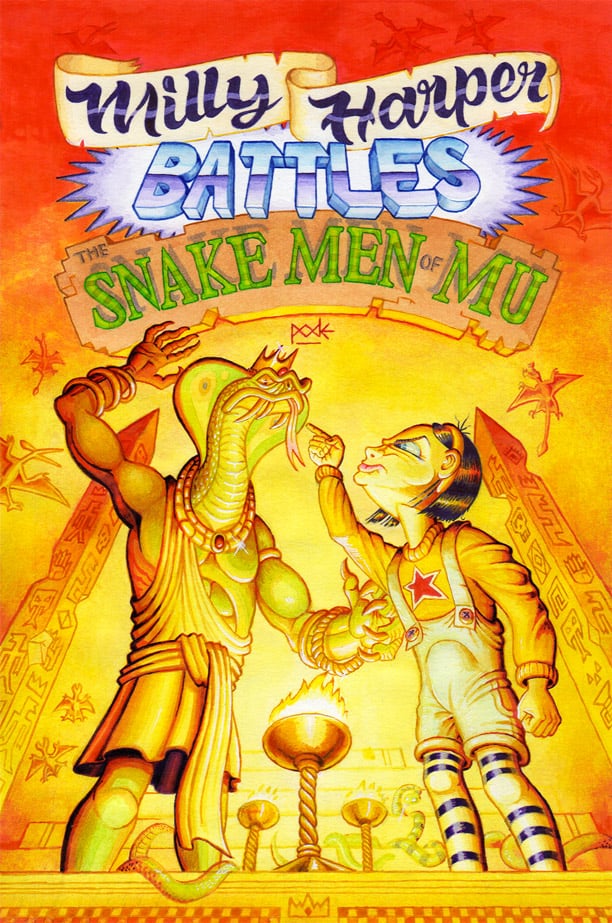 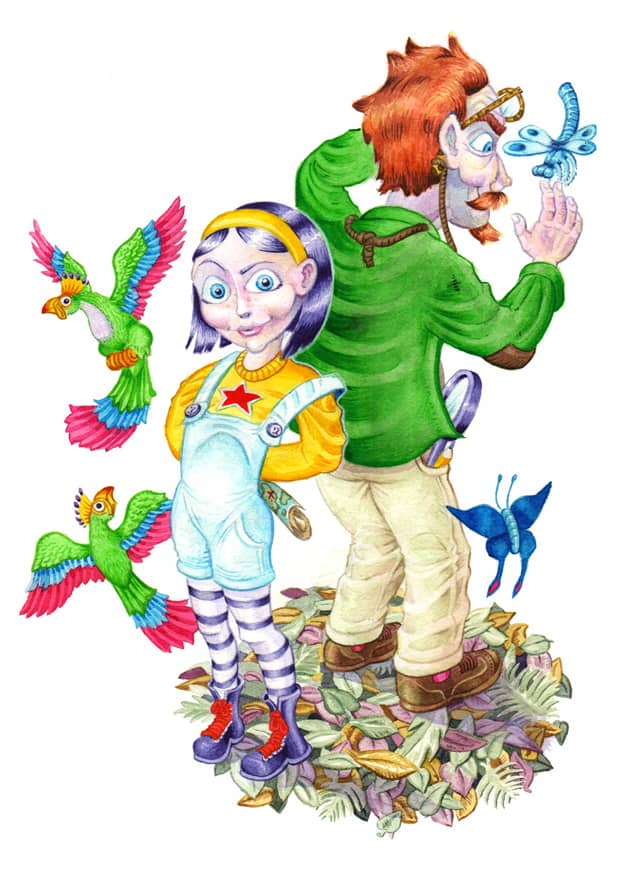 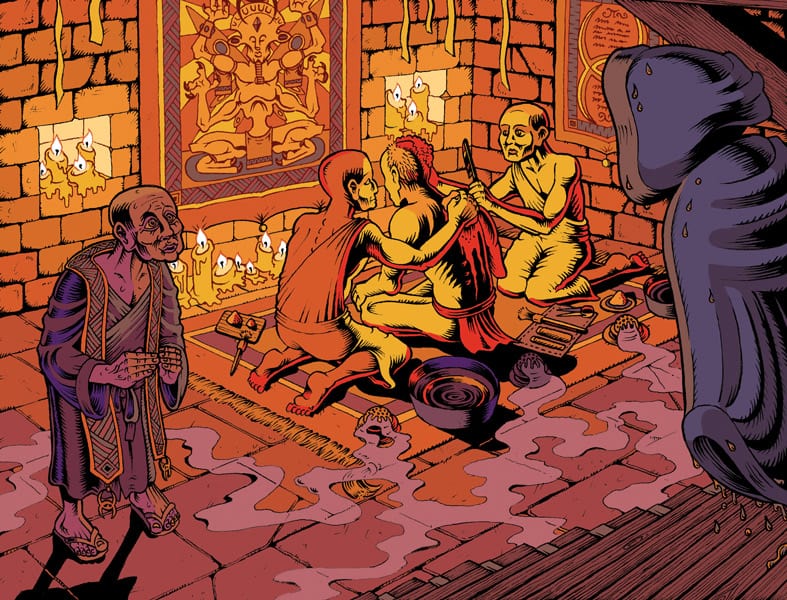 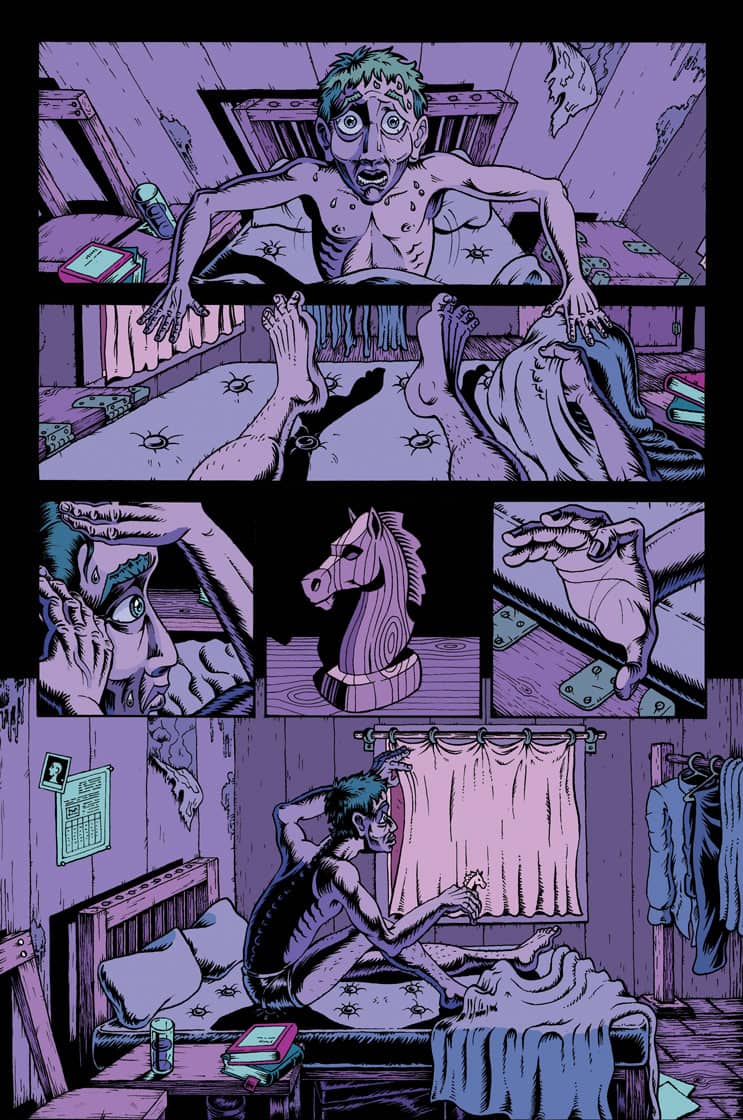 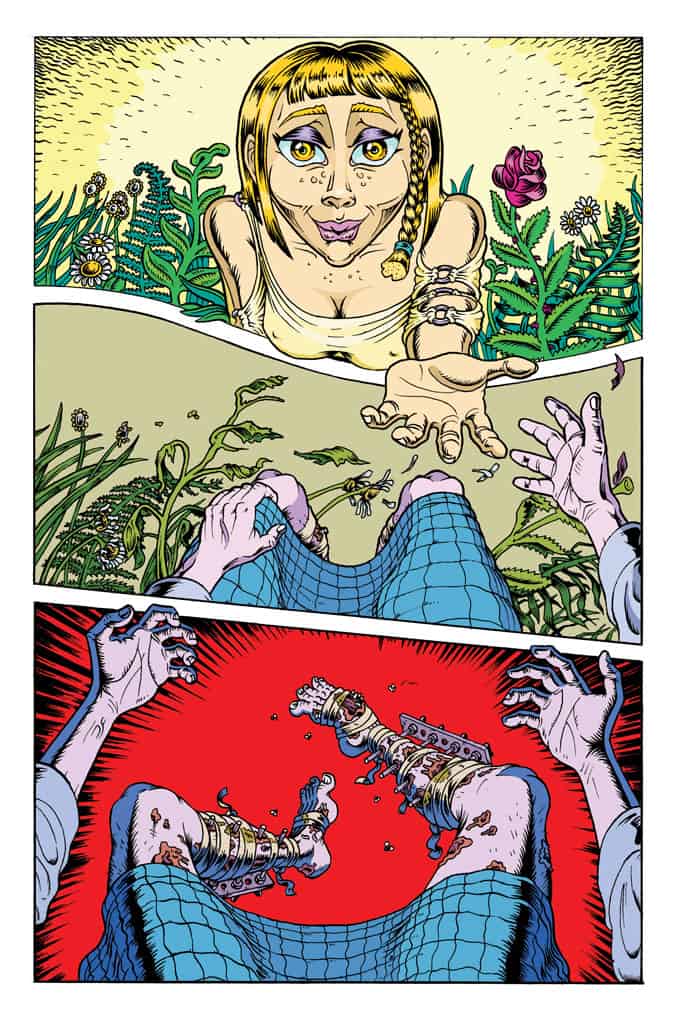 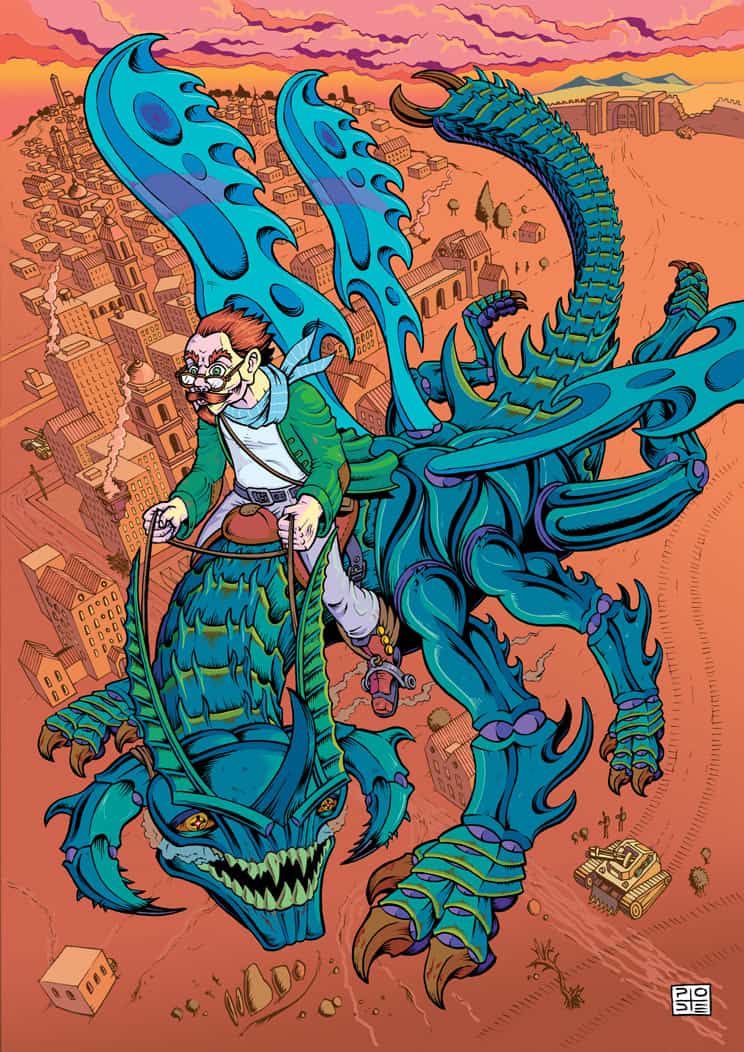 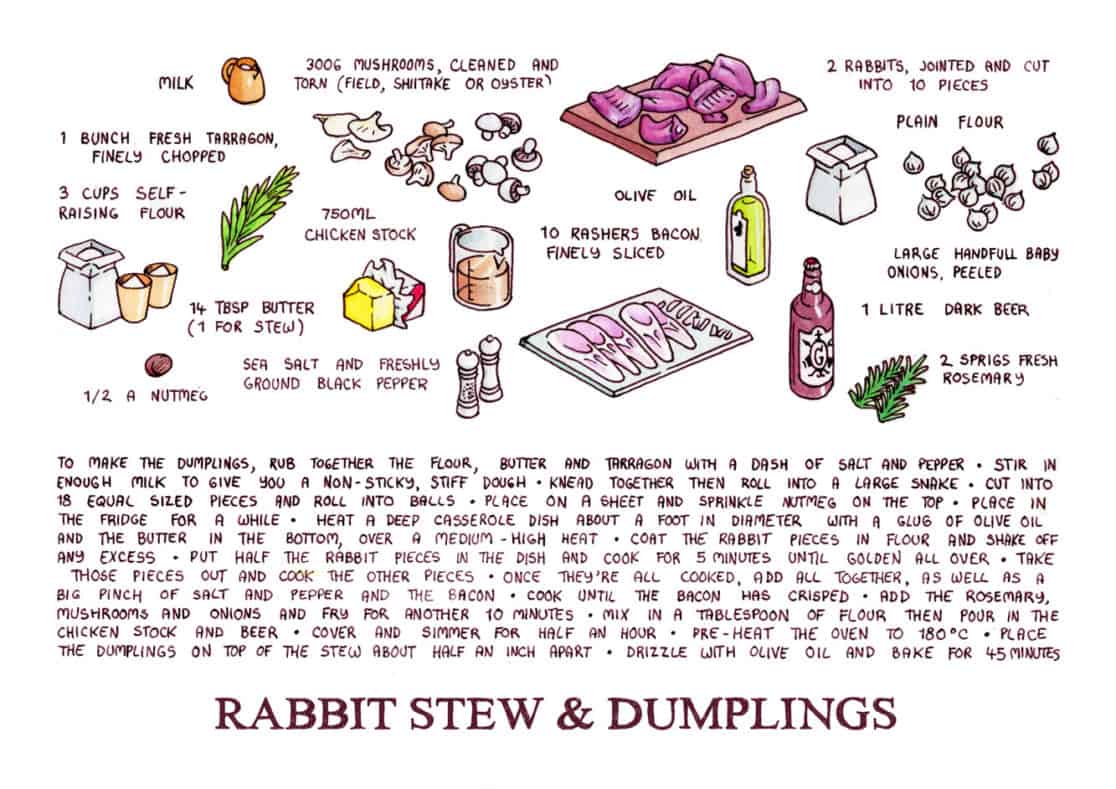 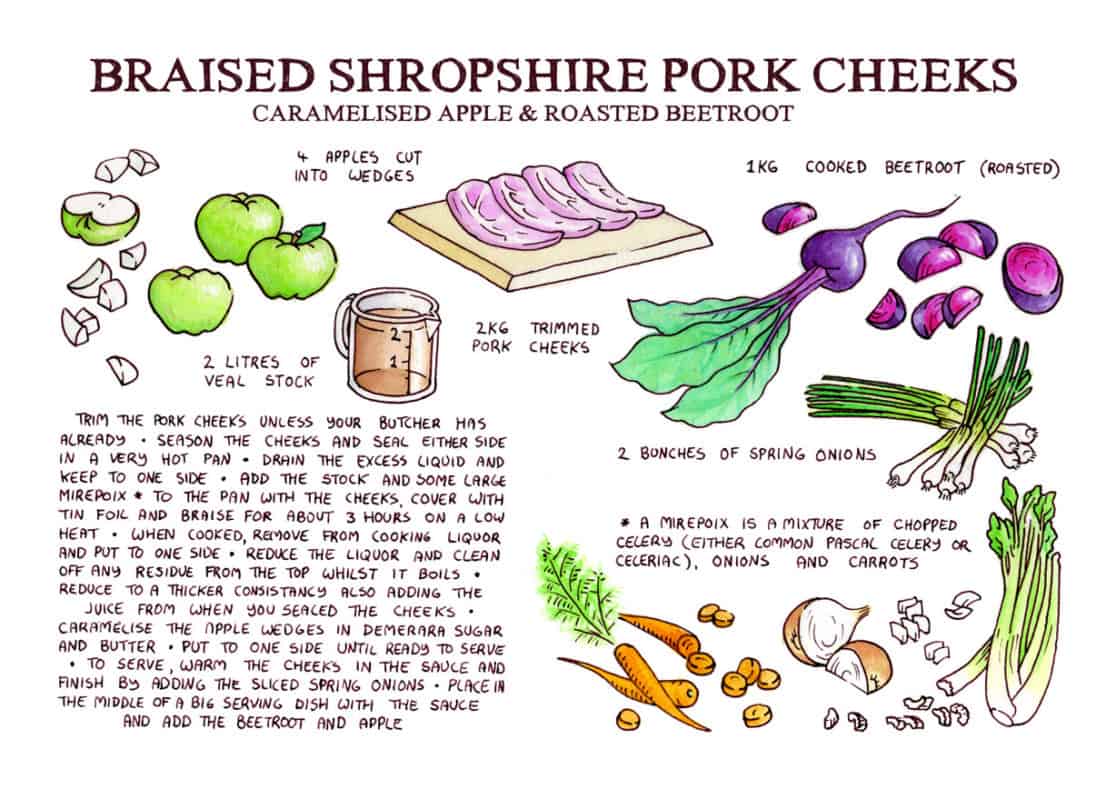 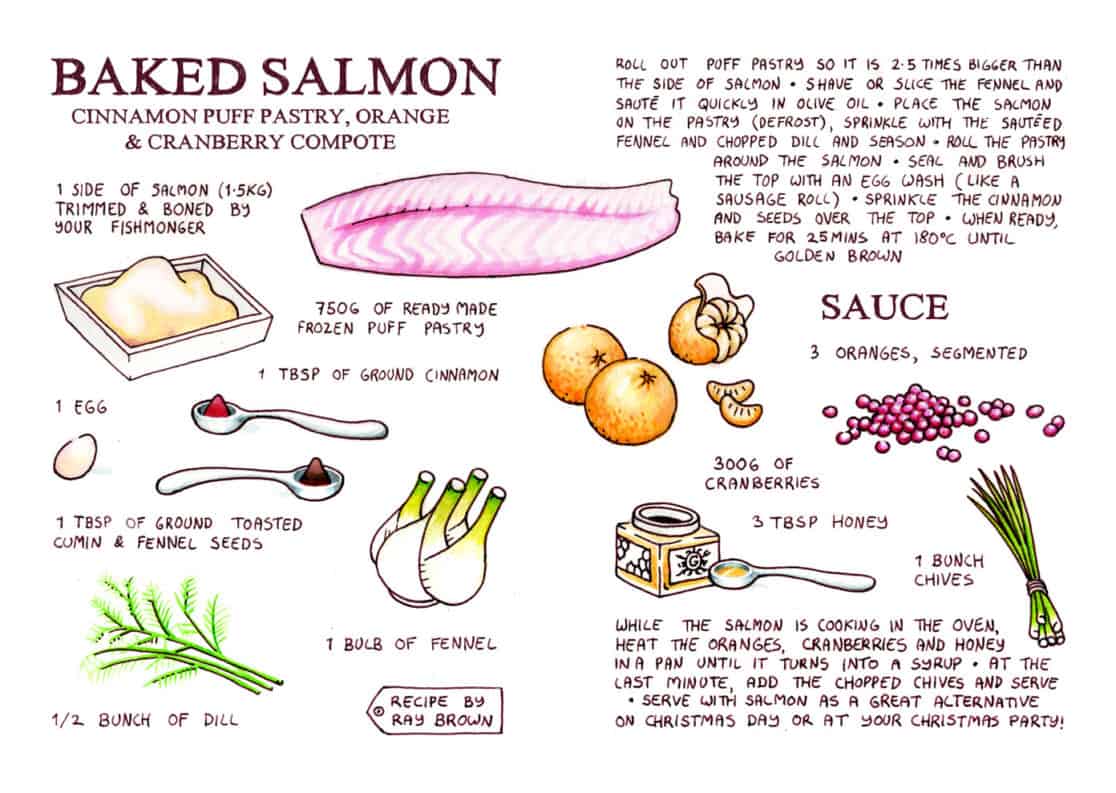 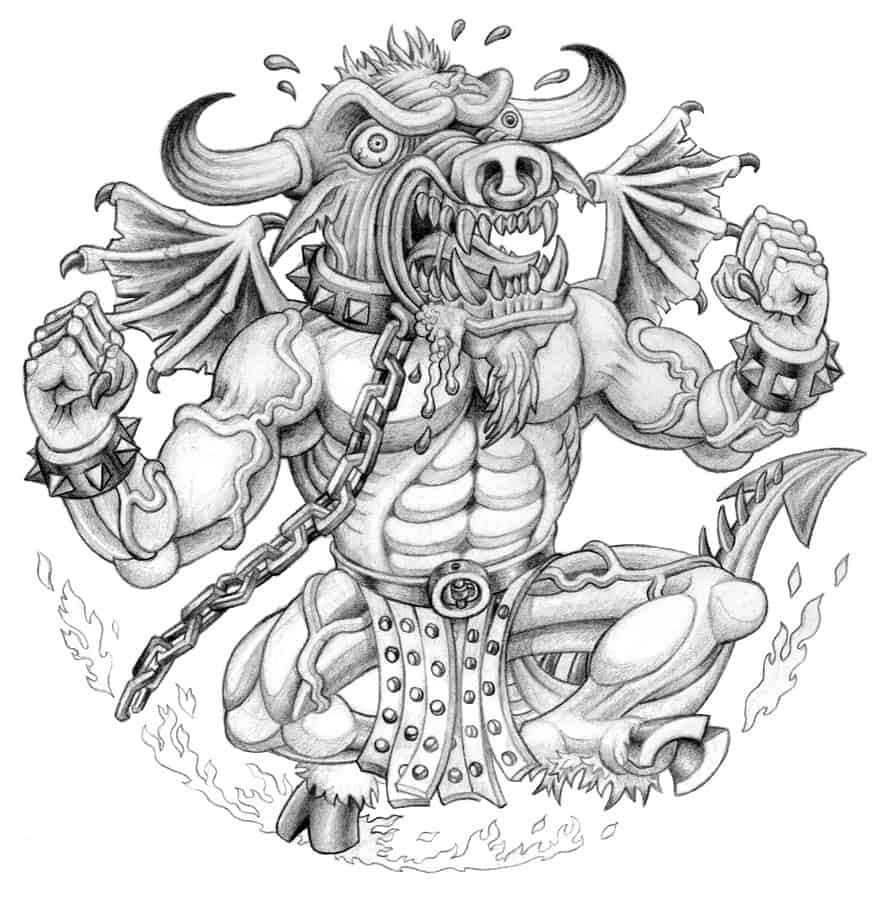 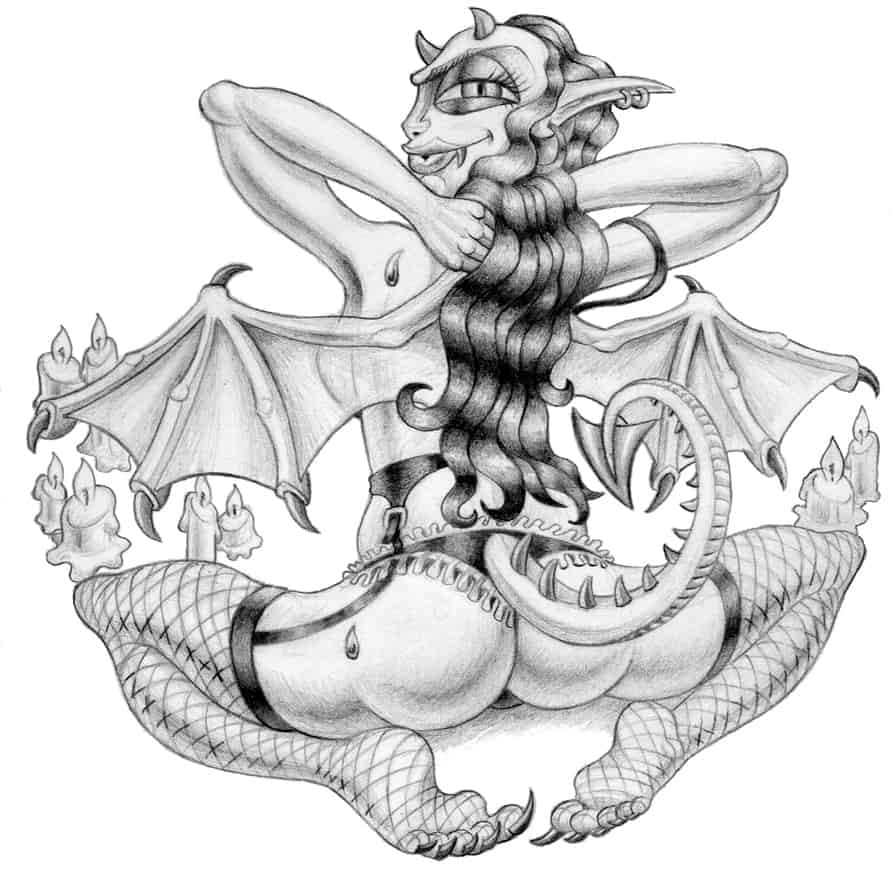 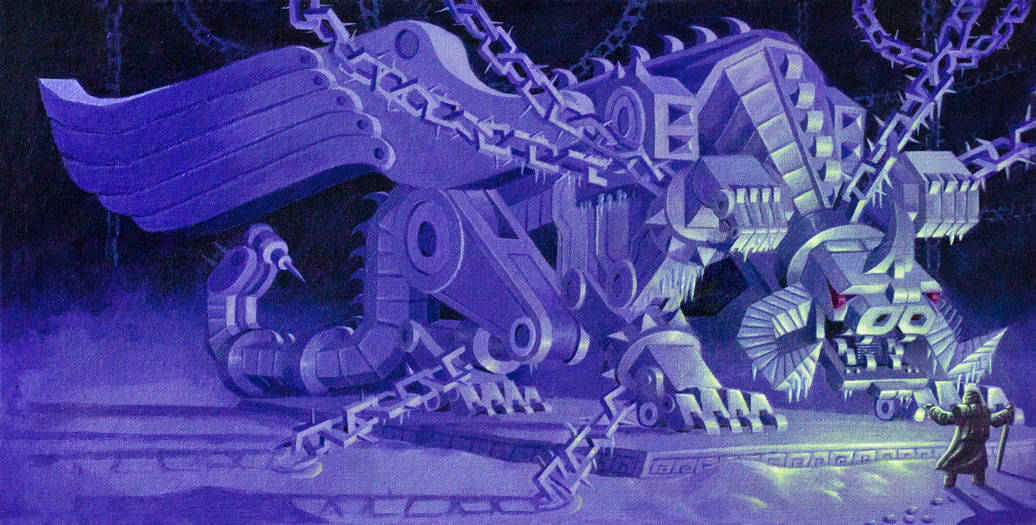 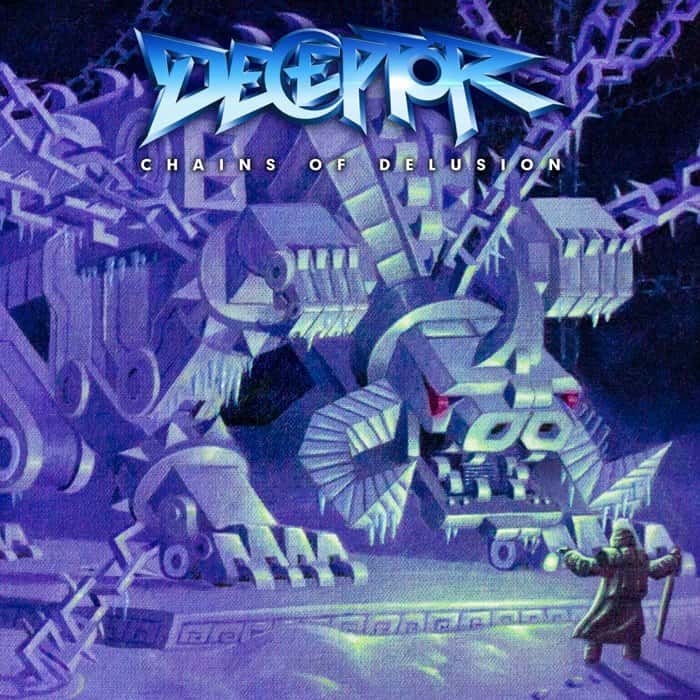